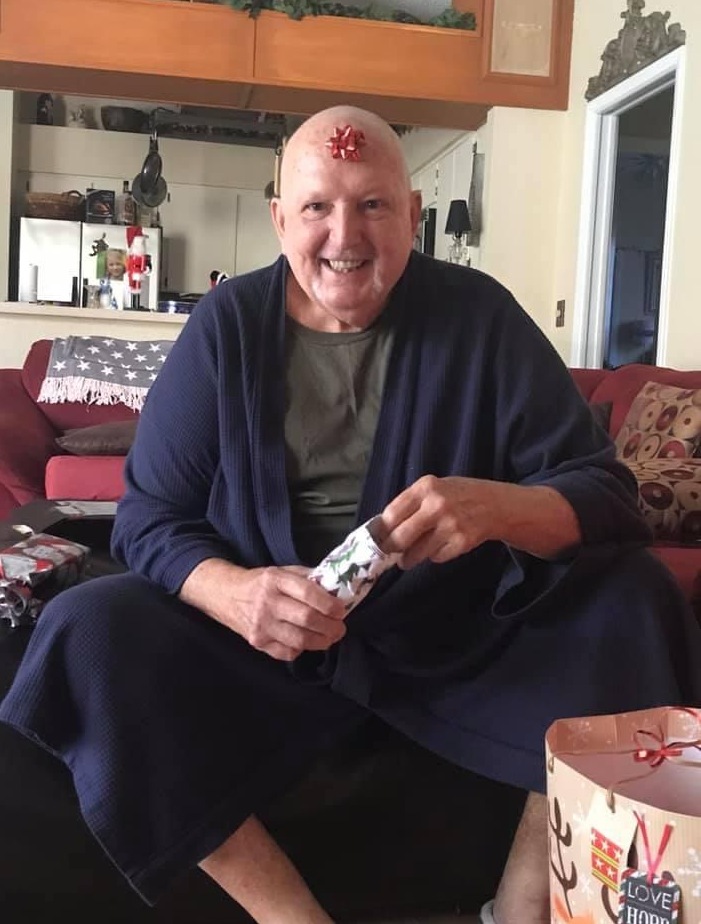 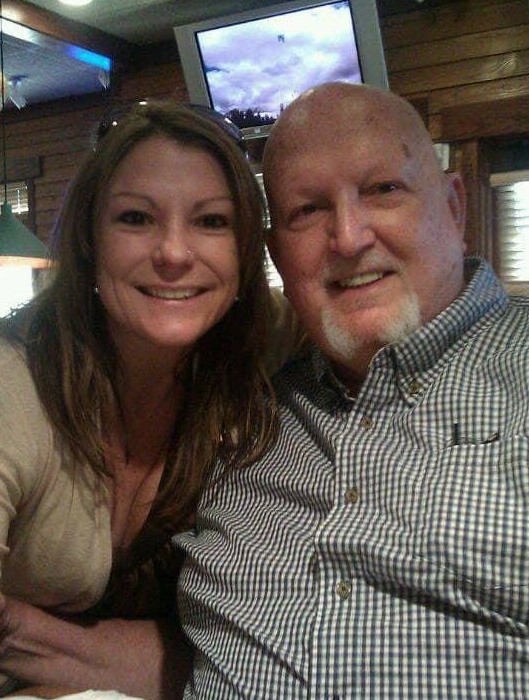 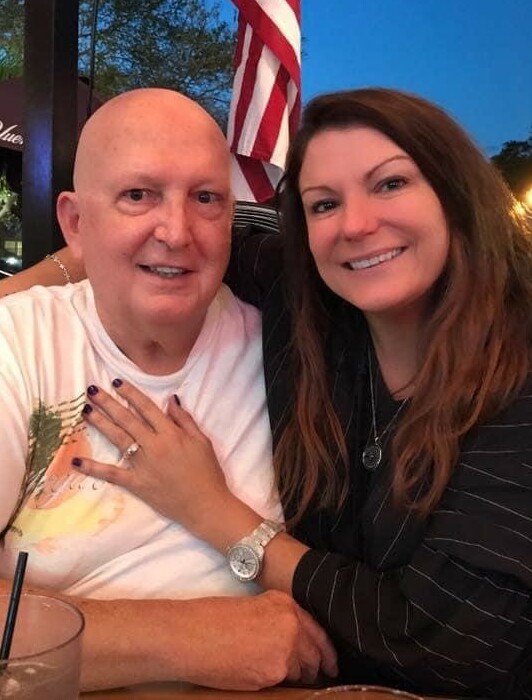 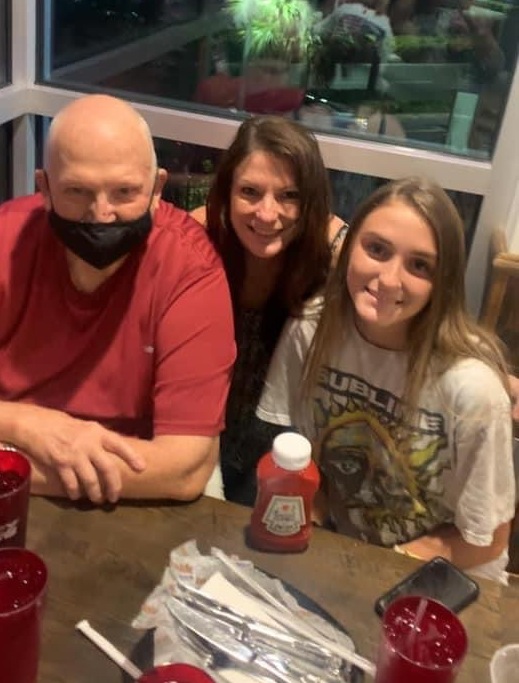 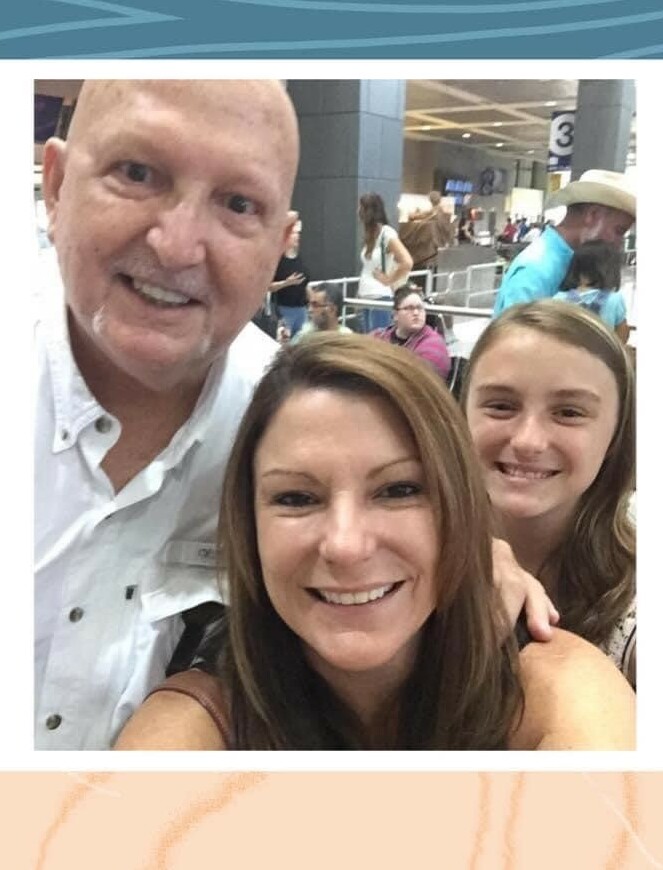 Kenneth G. Warner, age 78, of Clearwater, passed away September 23, 2021. He was born in New York. He met his first wife, Karen Kendall, while performing as a disc jockey in Coral Gables, Florida in the late 1960's and they married within a few years. Due to his job in the restaurant industry, the family moved around frequently. They spent many years in Ohio, most notably Cincinatti and Cleveland. Ken's job took him to Charlotte, North Carolina where he first visited Asheville, which became his favorite place to appreciate the beautiful Rocky mountains. Ken eventually returned to Florida, traveling between Orlando and Melbourne, eventually settling in Debary, Florida. His daughter, Valerie, moved him to Clearwater in May of 2021 so she could assist with his care and spend more time with him.

Ken attended University of Miami where he played basketball and became a lifelong fan of the Miami Hurricanes. He was an avid Fantasy Football player and rooted for his Baltimore Ravens every week.

Ken was preceded in death by his parents Gerald and Anne Warner. He is survived by his daughter Valerie Andersen of Palm Harbor; granddaughter Madie Andersen; brother Roger Warner of the Villages; sister Judy Warner; and a few long time friends. He is also survived by his service dog, Sophie, a Shikoku.

To send flowers to the family or plant a tree in memory of Kenneth Warner, please visit Tribute Store

Share Your Memory of
Kenneth
Upload Your Memory View All Memories
Be the first to upload a memory!
Share A Memory
Send Flowers