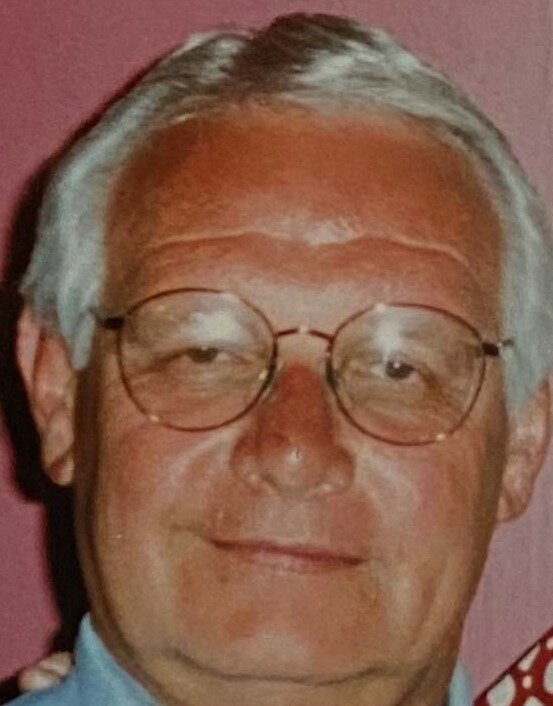 Shea Lindsay Hefflefinger, 81, of Saint Petersburg, Florida, formerly of Morton, Illinois, passed away August 22, 2021. He was preceded in death by his wife, Catherine.  He is survived by his son, Matthew of Morton, Illinois, and his daughter, Susan of Kingwood, Texas, along with four grandchildren and six great-grandchildren. He was born and raised in Newville, Pennsylvania. After graduating from Carlisle High School and then from Widener University in 1962, he worked for his father, Glenn “Puffer” Hefflefinger, in the monument and sandblasting business.  He then moved to York, Pennsylvania and began working for Caterpillar, where he worked until his retirement in 2000. He and his late wife, Catherine, greatly enjoyed their times living in England, especially in the barn outside Leicester, as well as in various parts of the United States. He was an accomplished baseball and football player in his youth, having participated in the Little League World Series in Williamsport, Pennsylvania approximately five years after it began. In his later years, he greatly enjoyed playing and competing as a golfer, including watching the British Open and playing throughout the United Kingdom. He will always be remembered as a loving husband, dedicated dad and loyal friend.  He always had a love for the Lord in his heart. He was a great coach and mentor. He had an incredibly keen wit, embraced every challenge in life and loved to be around people with a wonderful heart.  To all those who knew him, they were able to enjoy the experience of his infectious laugh.  He was blessed with great friends throughout his life, particularly his friends at O’Bistro and Sea Hags in Saint Petersburg, Florida, who embraced his love, friendship and unique sense of humor as he aged gracefully.  He loved Frank Sinatra, particularly the song “My Way.” For those that knew him, his life embraced the lyrics of the song.  He will forever be in our hearts. A Celebration of Life was held at O’Bistro in Saint Petersburg, Florida on August 30, 2021, and a grave site service will be conducted at Hirstein Cemetery in Morton, Illinois on September 10, 2021 at 10:00 a.m.  In lieu of flowers, memorial contributions can be made to the Susan G. Komen Foundation.

To send flowers to the family or plant a tree in memory of Shea Hefflefinger , please visit Tribute Store
Friday
10
September

Share Your Memory of
Shea
Upload Your Memory View All Memories
Be the first to upload a memory!
Share A Memory
Send Flowers