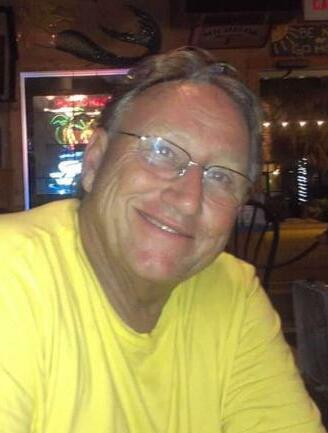 Charles “Charlie” Samuel Riley, Jr., 72, of Seminole, Florida passed away August 25, 2021. He was born July 26, 1949, in Atlanta, Georgia to Wally and Earlene Yelverton. As a young boy, he and his family moved to Florida. In 1967 he graduated from Seminole High School, and in 1976, he graduated from Florida State University with a Bachelor of Science degree in Business, where he was a former member of Kappa Sigma. Charlie enjoyed spending time with family – eating, swimming, telling stories; sharing his love of fishing and boating with friends & family alike; riding his Harley with his wife; and taking many memorable trips in their Minnie Winnie. Charlie is survived by his soulmate and devoted wife of 21 years, Robin Riley (his “Robin Bird”); his children, Roger (Shenna) Melton, Robby Melton, Mat (Jenna) Riley, Jeffrey (Valerie) Beckley, Jeremy (Lola) Cornett, and Missy Riley; his grandchildren, each of which he shared a special and unique bond with: Zachary, Cody, Zoe “ZoBird,” Isabella, Eythan, Zada “Bug,” Jackson, Lucas, McKenzie, and Zayleigh; and his loyal dog, BizKit. He was preceded in death by his parents, Wally and Earlene Yelverton; sister, Carol Lowe; grandson, Baby Mat; and loyal dogs, Bailey Bird and Sam-Son. In lieu of flowers, memorial contributions may be made to FLUFF Animal Rescue in Seminole. Celebration of Life to be held at a later date.

To send flowers to the family or plant a tree in memory of Charles Riley, Jr, please visit Tribute Store

Share Your Memory of
Charles
Upload Your Memory View All Memories
Be the first to upload a memory!
Share A Memory
Send Flowers