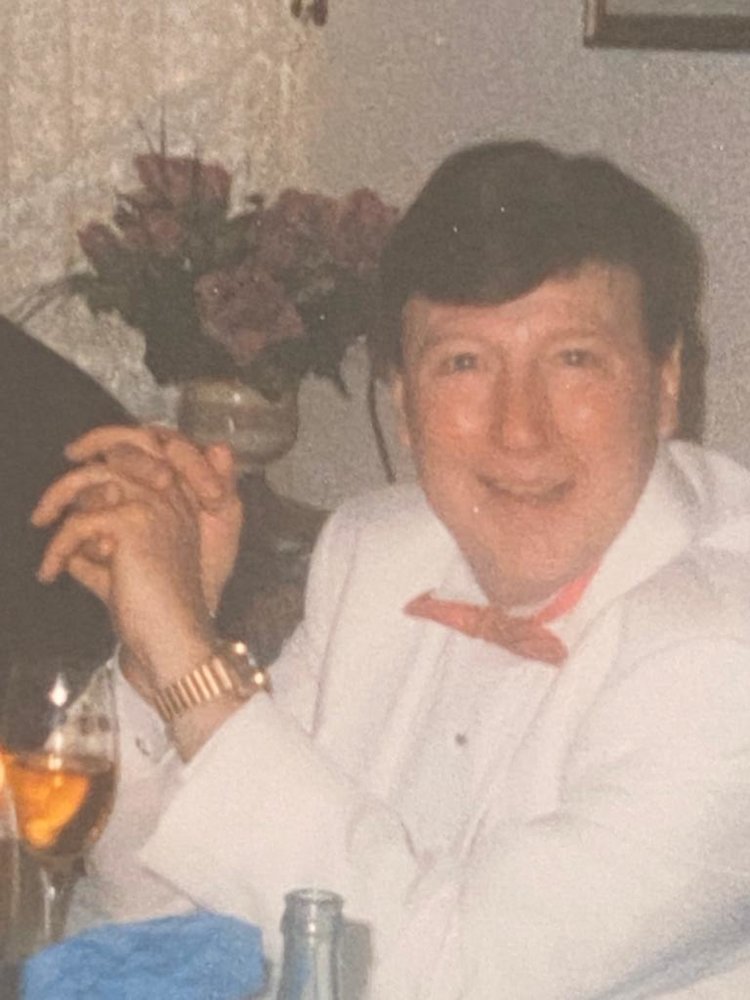 George, 85 years old, passed away at the VA Hospital, Bay Pines- St. Petersburg, FL on August 4, 2021. Born in the Bronx, NY, he loved and spoke several languages, cultures, religions, God, chocolates, and pets. He began his radio career at age 15 as a way to finance his opera lessons. George had a great tenor voice. He served in the US Army and after some years, continued with his radio career as a DJ and Producer Director in several stations. He opened The Port Bar in St Pete Beach, and after more than 20 years, retired and went to live at  Philip Benjamin Tower in St Petersburg where he was well liked by his fellow residents. He became the "unofficial" MC, DJ, troublemaker. His friends will miss him. That your soul finally rest with a cup of coffee by your side

To send flowers to the family or plant a tree in memory of George McGovern, please visit Tribute Store

Share Your Memory of
George
Upload Your Memory View All Memories
Be the first to upload a memory!
Share A Memory
Send Flowers