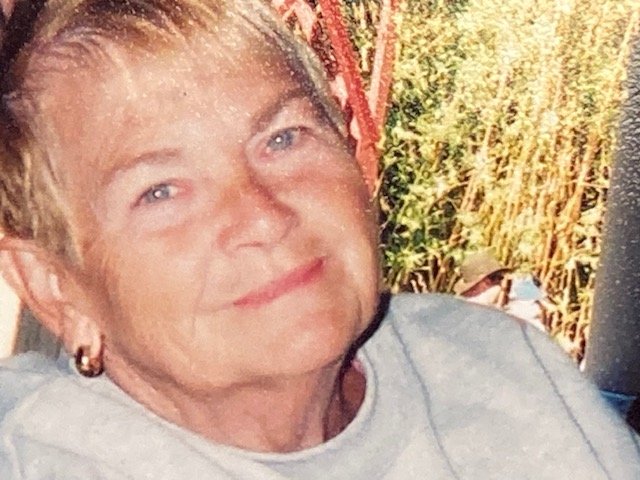 Joanne (Dwyer) Hespell, 86, passed away peacefully at her home in Tierra Verde, Florida, on Friday, July 23, 2021. She was preceded in death by her husband of 48 years William F. Hespell. Joanne was a lifelong resident of Montgomeryville, Pennsylvania. They married in Chalfont, PA on October 9, 1954. Joanne was born November 18, 1934, to parents, Joseph and Dorothy Dwyer of Lansdale, Pennsylvania. She was a long time member of Montgomery Square United Methodist Church in Montgomeryville. In 1952, she graduated from Lansdale High School. She was employed at the Montgomeryville Mart as office manager for thirty years, then working for Montgomery Township until her retirement. Disney World was a special place for Joanne and she had many vacations there with family and friends over the years. She spent many summers at the Jersey Shore and at their home in the Poconos. Bill and Joanne were members of a card club that played with good friends every month for many decades. Joanne was an avid bingo player and enjoyed needle work. A lifelong race car fan she enjoyed following the drivers and owners. Her enjoyment of racing started early with her father-in-law’s midget race team, Hespell Offy’s. Joanne asked very little of others and was forever a kind and generous person in any way she could be. She will be dearly missed. Joanne is survived by her three children. Susan L. Bush, Debra Jo Kinsella (Kenneth F.), Scott Hespell (Patty Krulle) and her four grandchildren Heather K. Bush, Larry A. Bush, Jr., Randi Lynn Kinsella, and Jeffrey William Kinsella. Two sisters survive Lee McKeska (Ron) and Janie Kulp. She was preceded in death by her parents, her husband Bill (2003), her sister Diane, and her brothers Jodie, Jimmy, and Chet. Services will be private. Burial at Whitemarsh Memorial Park, Prospectville, PA. Condolences can be sent to her family at 800 Madonna Blvd., #3, Tierra Verde, FL 33715.

To send flowers to the family or plant a tree in memory of Joanne Hespell, please visit Tribute Store
Print
Share A Memory
Send Flowers