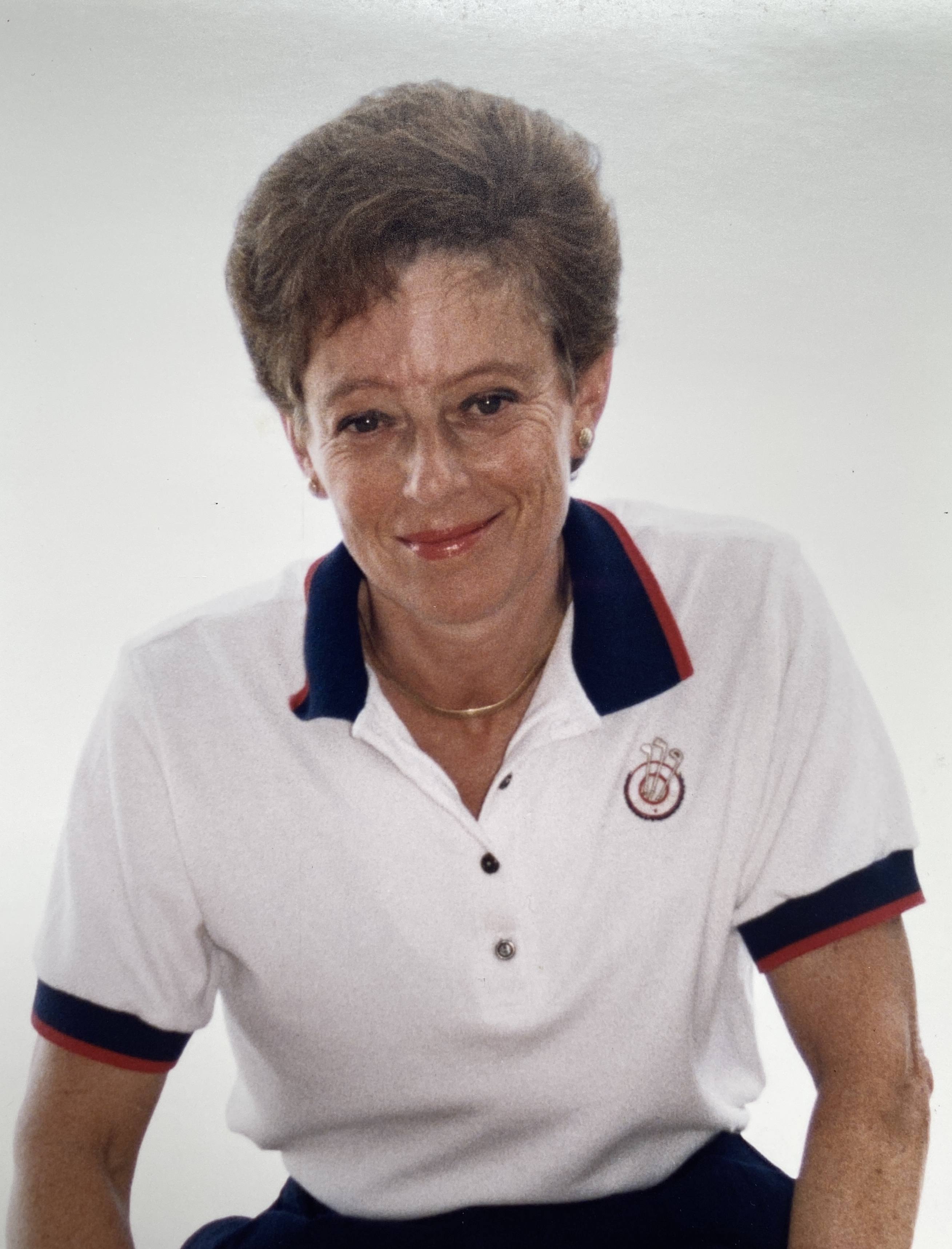 NOREN, Douchka Alexandra Herschel, tireless champion of animals and dozens of charities, died while asleep at home in Tarpon Springs, Florida June 4, 2021 at 72 years of age.

Early childhood photos show her interacting with a variety of animals. As a young child and through college Douchka was an accomplished equestrian, competing internationally in Dressage. Her many trophies decorated her home office.

In 1980 she moved to Cleveland, Ohio where she married William Noren and later earned her MBA from Cleveland State University. Upon moving to Clearwater Florida in 1983, Douchka became active as a major fundraiser and Board Member of many area charities. She became an American citizen in 1984, though always maintained her Dutch citizenship.

After Bill’s death, Douchka remarried. She and PGA Master Professional Earl P. Maurer wed on 2/20/2002 in Las Vegas. They travelled the world together, often playing golf along the way. While she led a very private life at home, when out in her community Douchka spoke to everyone she encountered, asking piercing questions and sharing her unvarnished opinions without hesitation. This trait, while startling to many, often won people over, as evidenced by her many devoted friends. Her genuine, deep interest in the people around her was a refreshing antidote to dull, polite conversation.

All who knew her are invited to a celebration of her life Tuesday July 13th, 3:00 until 5:00 at Cypress Run Golf Club, 2669 St Andrews Blvd, Tarpon Springs, Florida.

To send flowers to the family or plant a tree in memory of Douchka Noren, please visit Tribute Store

Share Your Memory of
Douchka
Upload Your Memory View All Memories
Be the first to upload a memory!
Share A Memory
Send Flowers