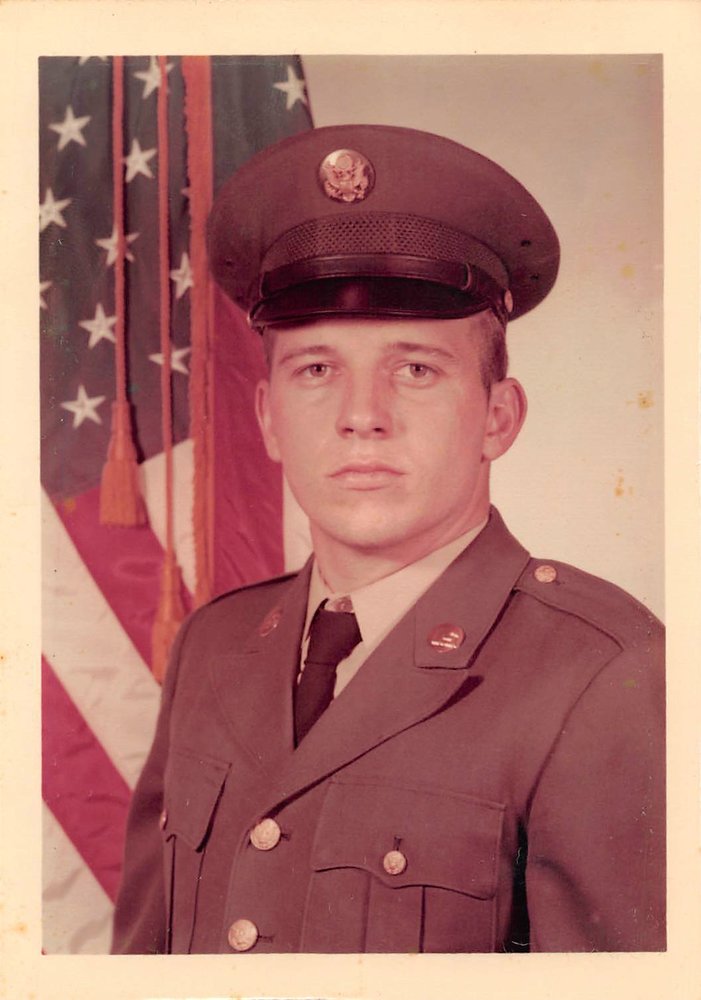 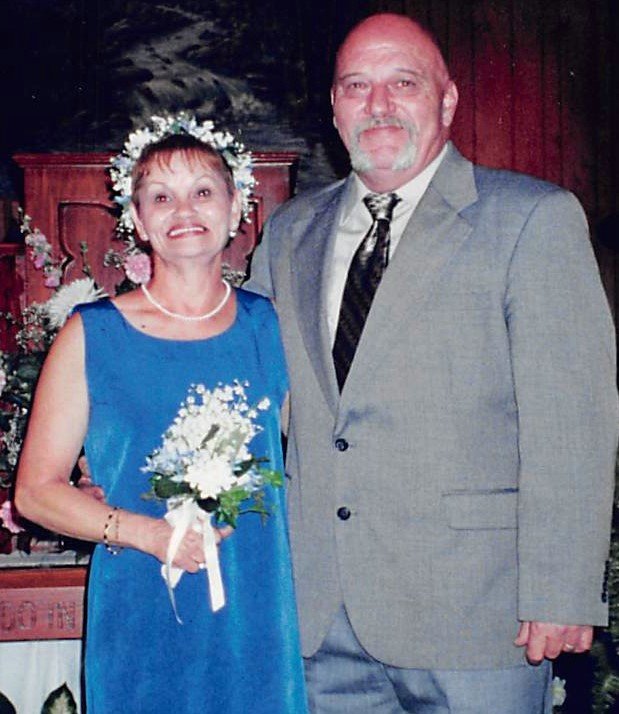 Before becoming ill Arthur was and avid fisherman, he loved taking his friends out fishing on his boat. He and his friend would spend most of the day on the boat fishing.

If you gave Arthur a pencil and screw driver he would be able to fix anything. He was the go to guy inthe Gulfport neighborhood.

Arthur was preceded in death by his parents Mike and Marion Davis, Sister Patricia Johnson.

Arthur Wife Patricia wanted to tell him "FLY HIGH DARLING FLY HIGH" YOU WERE LOVED BY ALL WHO KNEW YOU !!!!

SERVICES WILL PRIVATE BY INVITATION ONLY

To send flowers to the family or plant a tree in memory of Arthur Davis, please visit Tribute Store

Share Your Memory of
Arthur
Upload Your Memory View All Memories
Be the first to upload a memory!
Share A Memory
Send Flowers