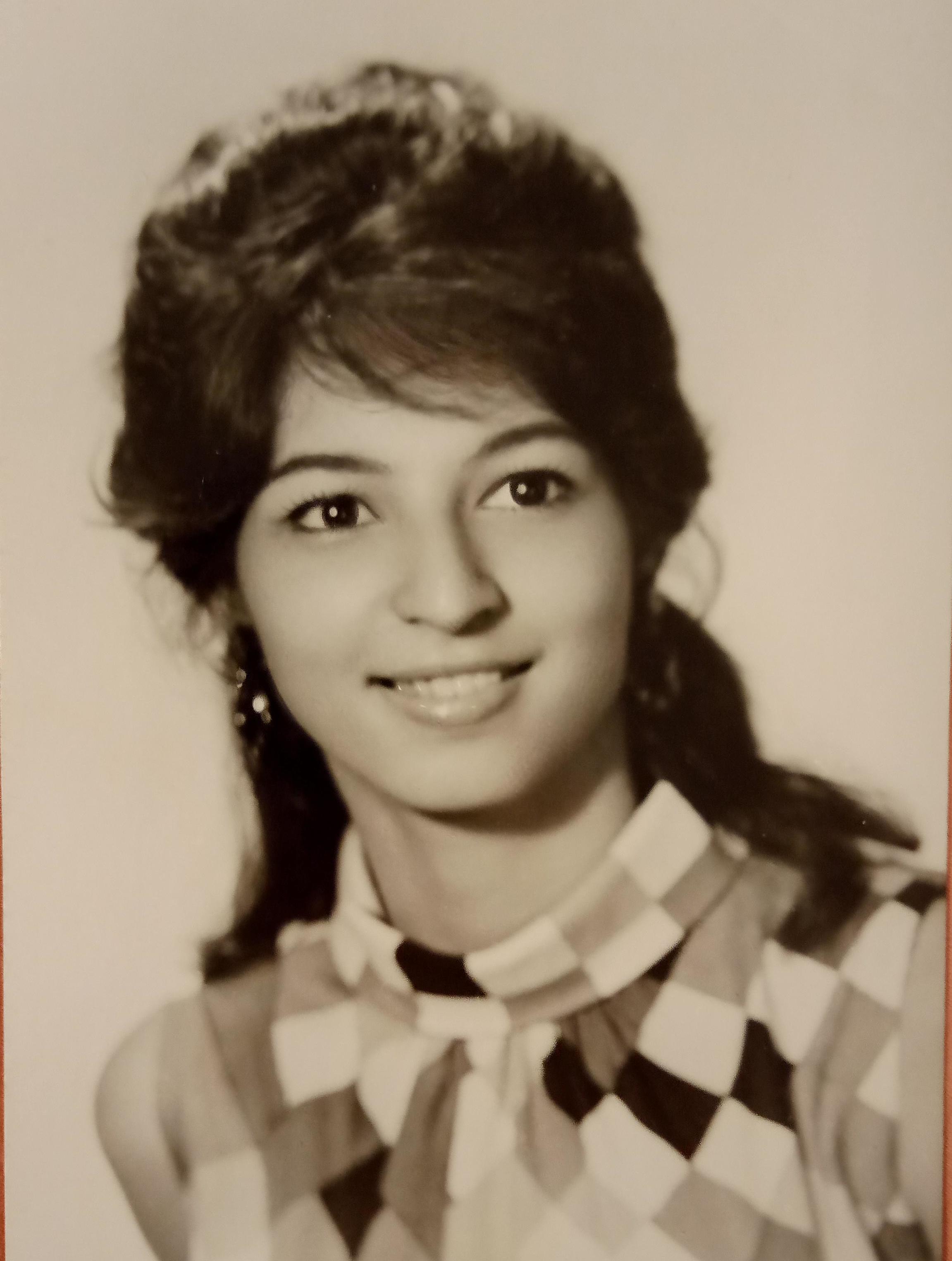 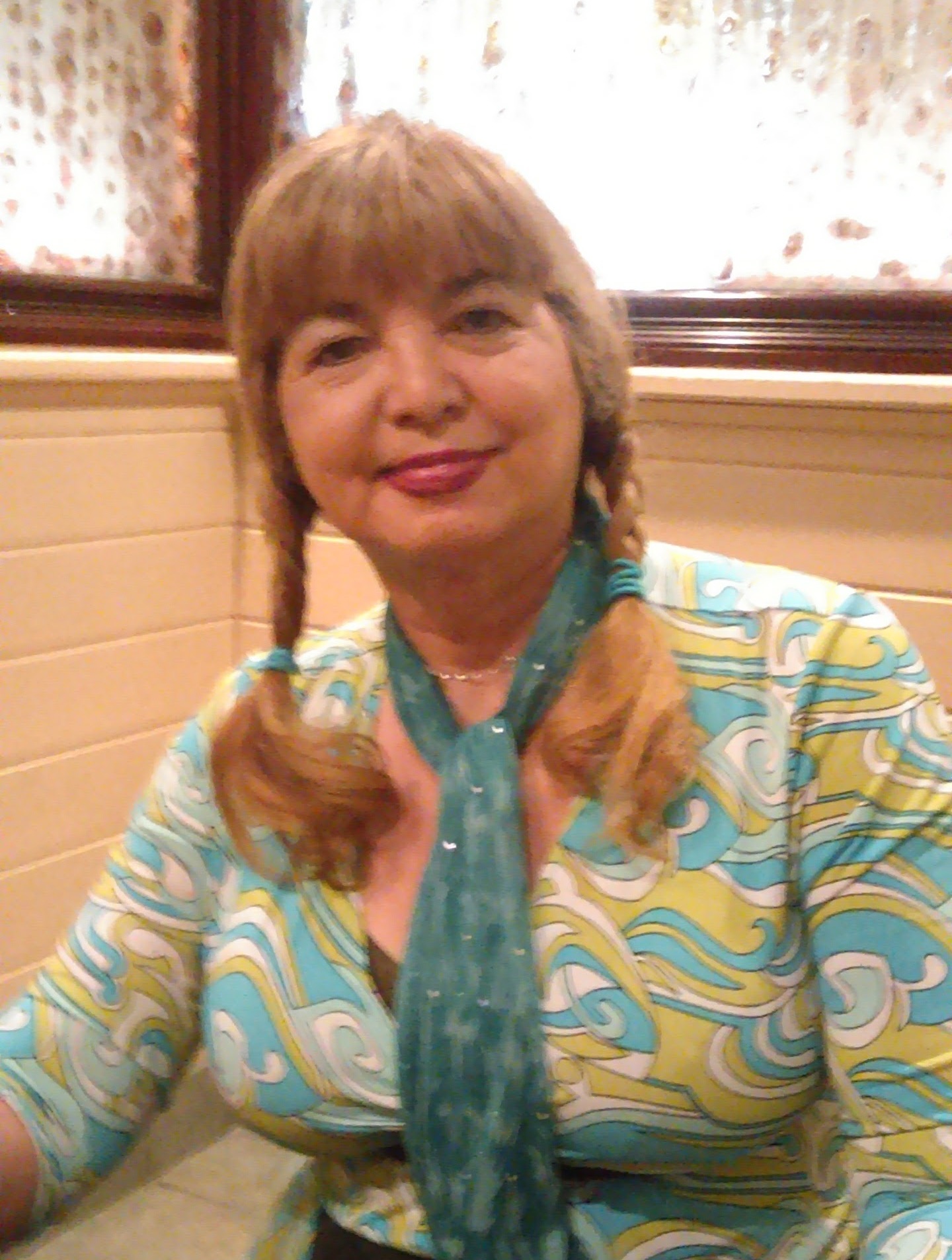 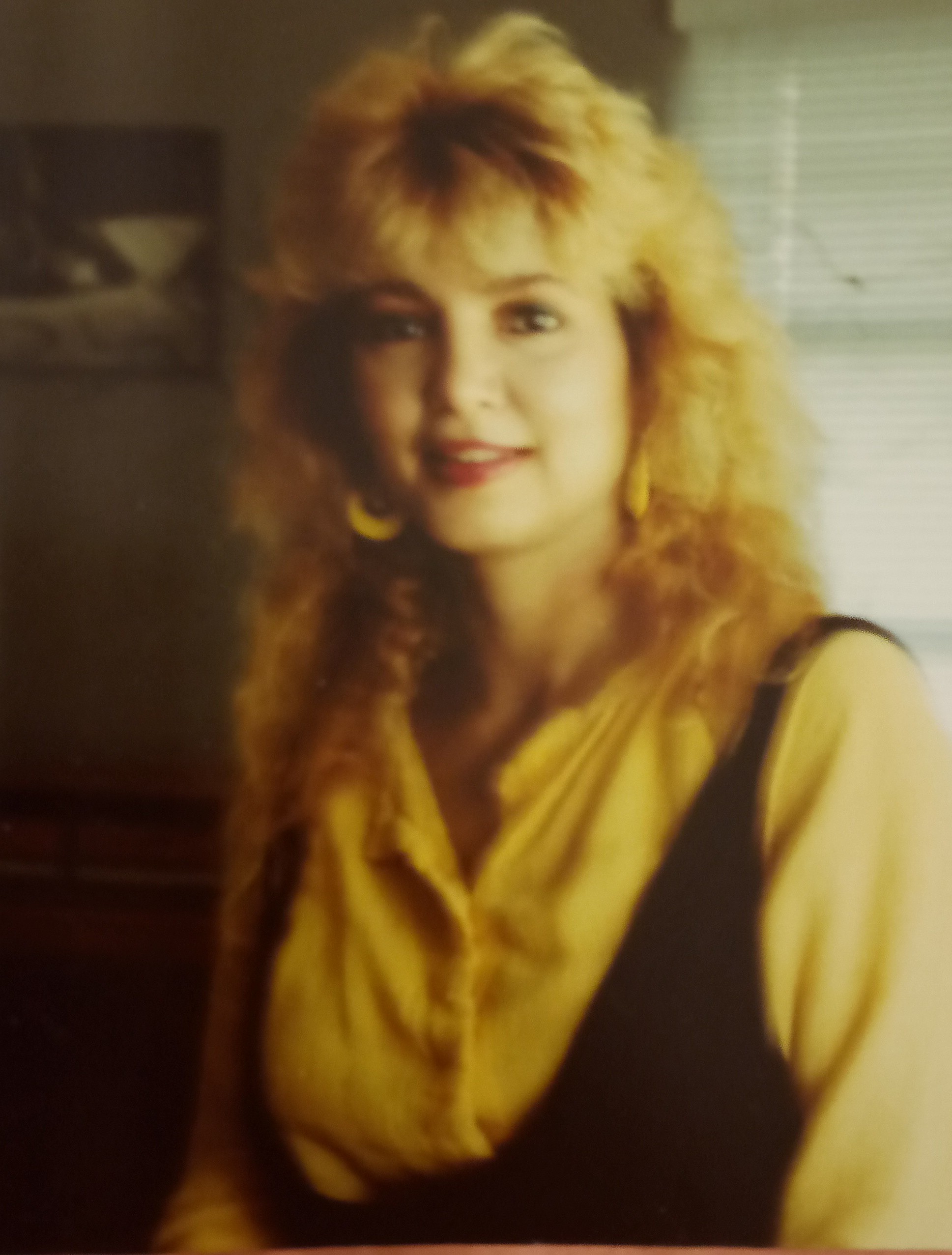 Marie Suzette Ables better known to some as Marie, Tina or Suzette.  Her American birthday was listed as Oct 2 1945 but she was really born on Mar 26 1945 in Ban Me Thuot Vietnam where her father owned a coffee and rice plantation.  Her father was Giovanni Santelli from Italy and her mother Vo Thi Van from Vietnam.  She went to a Catholic boarding school and her 1st language was French, 2nd Vietnamese and 3rd English.  She contracted polio as a child and was one of the lucky survivors which caused her to walk with a limp as well as she survived living in Vietnam during the war.  She married Jim Buntin and had her son Ricky and her daughter Angelique in Saigon.  After moving to Florida in 1970 she had her youngest son Wally at what used to be Suncoast Hospital.  Her husband went to Heaven shortly after and she had to take care of her children in this new country.  She later married Mickey Ables who was in the Army and was stationed all over the world while she choose to stay here in Florida to keep her children in a stable environment.  She loved Florida because it reminded her of the tropical weather of Vietnam.  She was a French citizen but became an American Citizen in August of 2018 and was so proud of it.  Her loves were her Family, her Chihuahuas especially her last one Peanut, gambling as in Poker, Chinese Poker, Jai Alai, the dog track, and especially slots, and jewelry.  She knew everything about any kind of jewelry and would wear her jewels first and match her clothes to them afterwards.  Her favorite street was at the end of Belleair Road before US19 with the trees that overlapped each other above the cars because they reminded her of Vietnam so next time you drive down that road you can think of her.  She always helped people out anyway she could and would literally give you the shirt off her back or the jewelry she was wearing.  She will always be remembered for her sense oif humor as she made everyone laugh with her jokes, and when her jokes didn’t make sense, with her laughter.  Heaven has its Jester now to entertain our Ancestors.  We Love You With All Our Hearts !!!

Half Siblings Dads side Elizabeth Texas

Half Siblings Mothers side

A Funeral Service will be held at on Monday May 17 at 10:30am with a Graveside service to follow at 1:30pm at Florida National Cemetery.

To send flowers to the family or plant a tree in memory of Marie Ables, please visit Tribute Store
Monday
17
May

Share Your Memory of
Marie
Upload Your Memory View All Memories
Be the first to upload a memory!
Share A Memory
Send Flowers