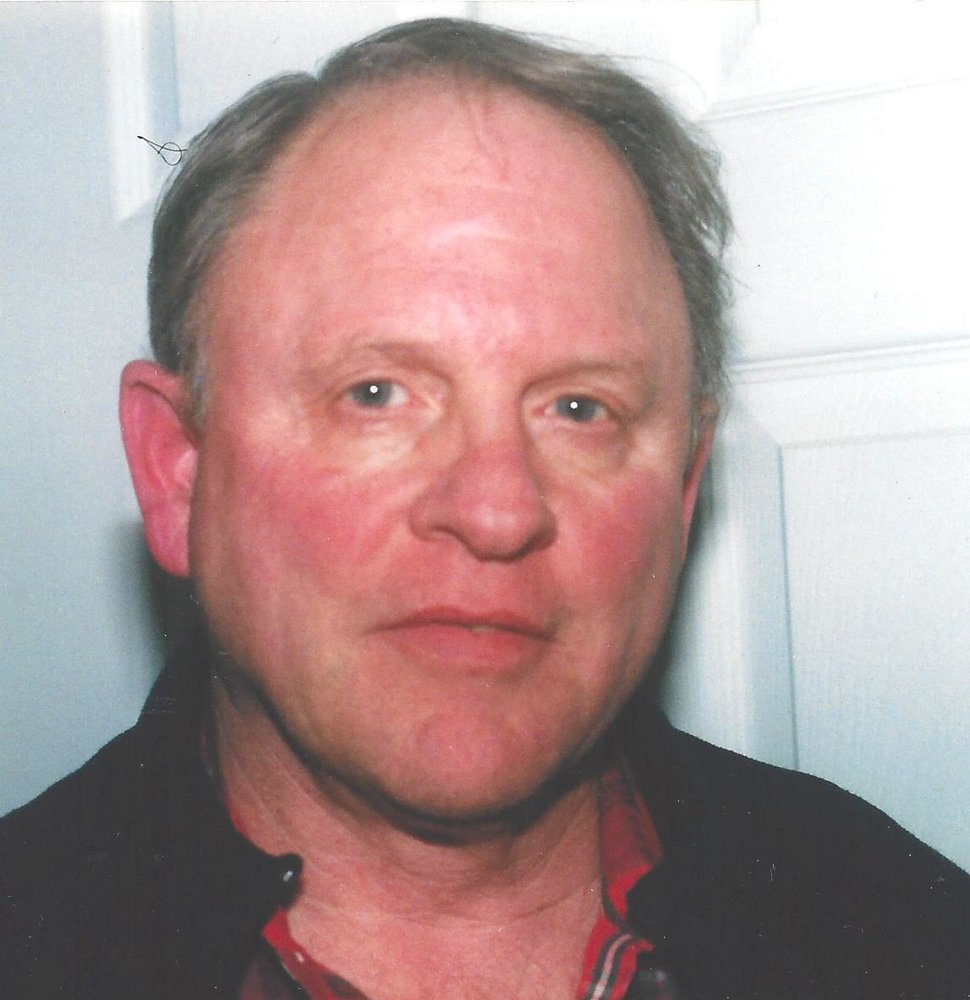 Michael Calhoun passed away peacefully at home on April 27, 2021 in Gulfport, Florida. He was born and raised in Brooklyn, New York, the fourth child of John C. Calhoun and Alice Van Pelt Calhoun. As a youth he attended Lady Cliff Manor, Cardinal Farley Military Academy, and graduated from the Brooklyn Preparatory High School in 1952. During high school Michael, called Tony by his family, lived above the family bar, the ‘Hole in the Wall’, in downtown Brooklyn. He would get up early every day, clean up the bar, walk five blocks to church for mass, then ride the subway to school.

Michael entered Fordham University at the age of 17 and was a ‘strap-hanger’ student, commuting from the family home in Brooklyn to the Bronx. Michael always said he did most of his studying on the subway. He ran track and cross county, wrestled, played water polo and sang in the Glee Club. In the summer he was a lifeguard at Reiss Park in Queens. Upon graduation with a BSPS from Fordham in 1956, Michael enlisted in the Navy, and served from 1956 – 1960.

After an honorable discharge as a Special Services Officer from the Navy, Mr. Calhoun worked as a development coordinator and fund raiser for over 40 years. He began his career with the United Way in New York City. After that he worked for, the Boys Clubs of America, St. Lukes/Roosevelt Hospital, Booth Memorial Hospital, Mercy Medical Center, and the Sea Cliff Chamber Players. He retired in 1998 and enjoyed his retirement in Virginia and Florida with his wife Nancy Lovallo.

Music and singing were a huge part of Michael’s life, he was man of many, many, songs. A dedicated barbershop chorus singer, he sang and organized for the Westchester County (NY) Golden Chordsman; Big Apple (NY) Chorus; Alexandria (VA) Harmonizers; Harrisonburg (VA) Harmonizers; and Chorus of the Keys (FL). He was a member of the SPEBSOSA for 51 years, elected to the Westchester Hall of Fame in 1994, and founded the Harrisonburg chapter in 2008.

He was preceded in death by his brothers John, Jay, Patrick and Robert.

In lieu of flowers please make a donation to your local food bank.

To send flowers to the family or plant a tree in memory of Michael Calhoun, please visit Tribute Store

Share Your Memory of
Michael
Upload Your Memory View All Memories
Be the first to upload a memory!
Share A Memory
Send Flowers