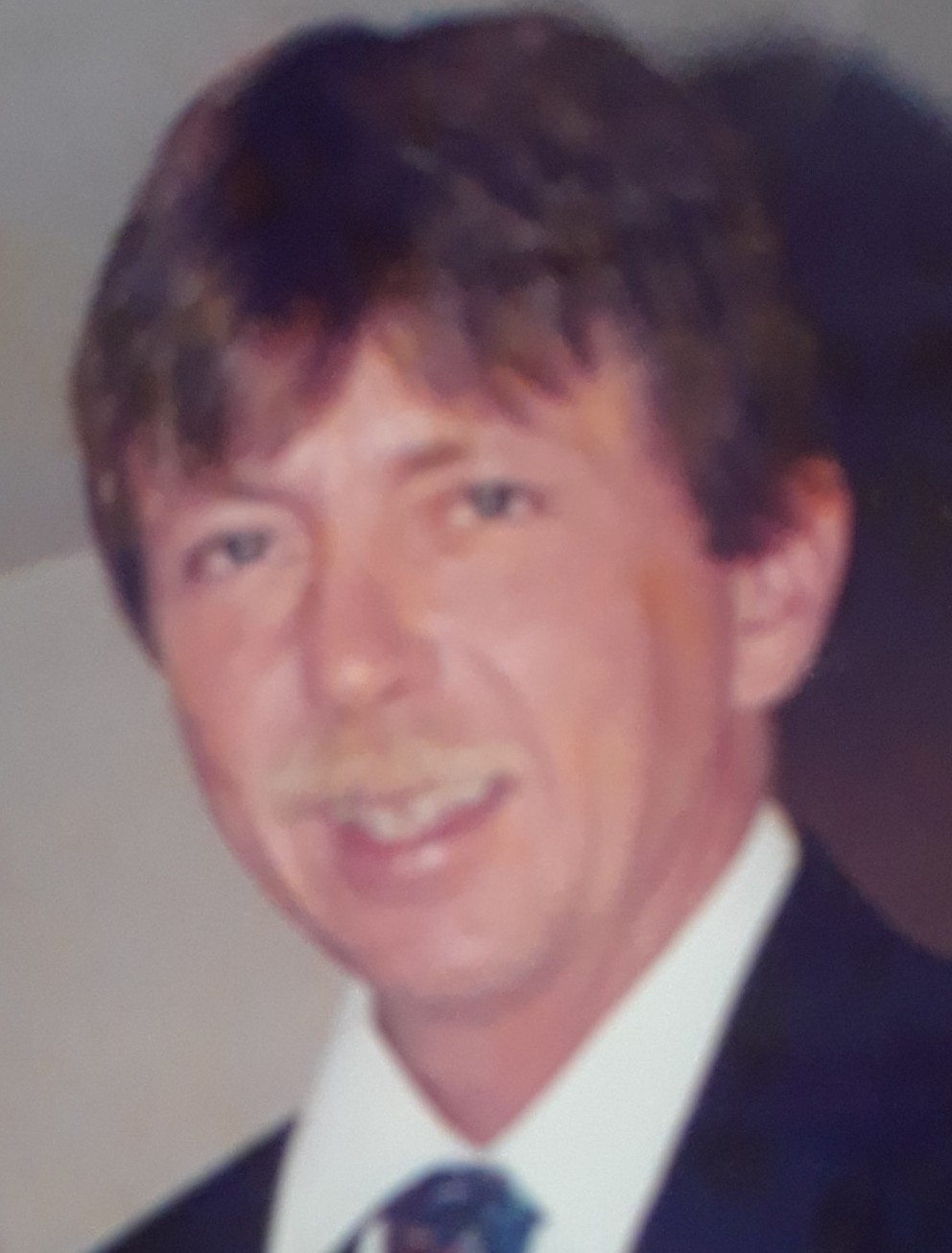 In his life James worked in new construction, such as railing at Disney Hollywood Studios, Puerto Rico High Rise, Storm Shutters all over businesses on the beach, South Padrae Island High Rise.

To send flowers to the family or plant a tree in memory of James Cerar, Jr., please visit Tribute Store

Share Your Memory of
James
Upload Your Memory View All Memories
Be the first to upload a memory!
Share A Memory
Send Flowers