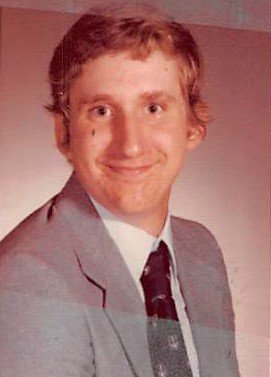 It is with great sadness that the Family of Robert Grund announces his passing on Tuesday, March 16, 2021, at the age of 56 at home in Saint Petersburg, Florida. He was born on July 26, 1964 in Cleveland, Ohio, to Richard & Marjorie Grund. Robert will be lovingly remembered by his wife of 12 years, Sheila, his sons, Joshua & Jeremie as well as his father Richard L. Grund and brothers Raymond W. Grund, and Richard L. Grund. Robert grew up in the small town of Ravenna, Ohio learning to fish and hunt, eventually taking on roles in the FFA & volunteer firefighting. He made the move to Saint Petersburg in his early 20’s and shortly after began his career with the City of Pinellas Park where he would continue on for 32 years until his passing. During this time he also volunteered for Civil Air Patrol, where he gathered countless memories and stories which he loved to tell. In both his volunteer work and career he made numerous friends throughout the years and would never hesitate to drop what he was doing to help out those in need. Everyone who knew him always spoke highly of him. In his free time Robert loved to fish, getting out whenever he could and often fishing late into the night. He was also an incredible handyman, no project too big for him to take on. Robert always had a can do attitude and was always in high spirits, making him a great leader and father. He was also known for his great sense of humor, often able to make jokes out of nearly anything. Robert may be gone, but he will never be forgotten.

To send flowers to the family or plant a tree in memory of Robert Grund, please visit Tribute Store
Saturday
27
March

Share Your Memory of
Robert
Upload Your Memory View All Memories
Be the first to upload a memory!
Share A Memory
Send Flowers