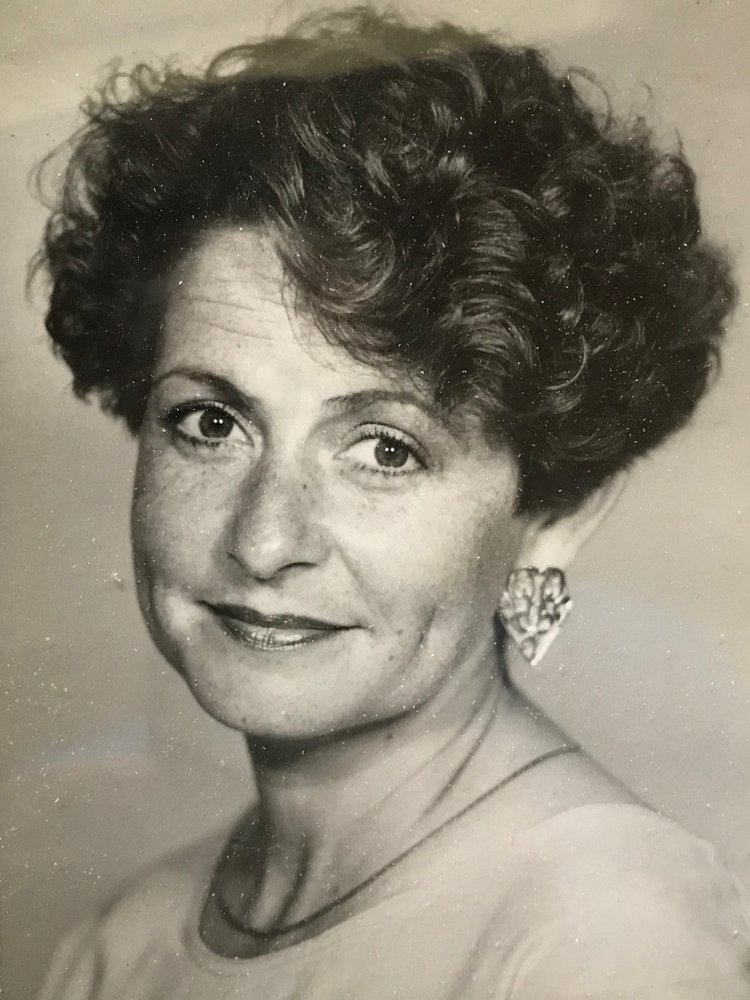 BOND, Sharon Leigh, of St. Petersburg, died January 23, 2021, after a long illness. Ms. Bond was born April 1, 1950, in Douglas, Ga. She moved to St. Petersburg in 1986 to join the staff of the Evening Independent, the afternoon newspaper. After it closed, she was a writer and editor at the St. Petersburg Times. Previously, in addition to working for the Associated Press in North Carolina, she worked at several newspapers,  including the Greensboro (N.C.) News & Record. After retiring from the Times in 2006, Ms. Bond became a Master Gardener Volunteer at the Florida Botanical Gardens in Largo. She was a volunteer literacy tutor at the Tomlinson Adult Education Center in St. Petersburg. She enjoyed traveling and collected books and antiques. Ms. Bond graduated from Cary (N.C.) High School and attended the Mississippi University for Women. She received a bachelor’s degree in communications from Glassboro State College (now Rowan University) in Glassboro, N.J., and earned a master’s degree in liberal arts from the University of South Florida. She was predeceased by her father, Fred Bond, of Cary, N.C., and by her husband Robin Mitchell, of St. Petersburg. Survivors include her mother, Fellas Bond, sister Lisa Bond and brother Tim Bond, all of Cary; brother Mark Bond (Sharon) of Matthews, N.C.; several nieces and nephews; and great-nieces and nephews. A Life Tribute Funeral Care in Gulfport is entrusted with arrangements. A remembrance gathering is anticipated later this year. Memorials may be made to SPCA, 9099 130th Ave. N, Largo, FL 33773 or to donors’ preferred charities.

To send flowers to the family or plant a tree in memory of Sharon Bond , please visit Tribute Store
Print
Share A Memory
Send Flowers