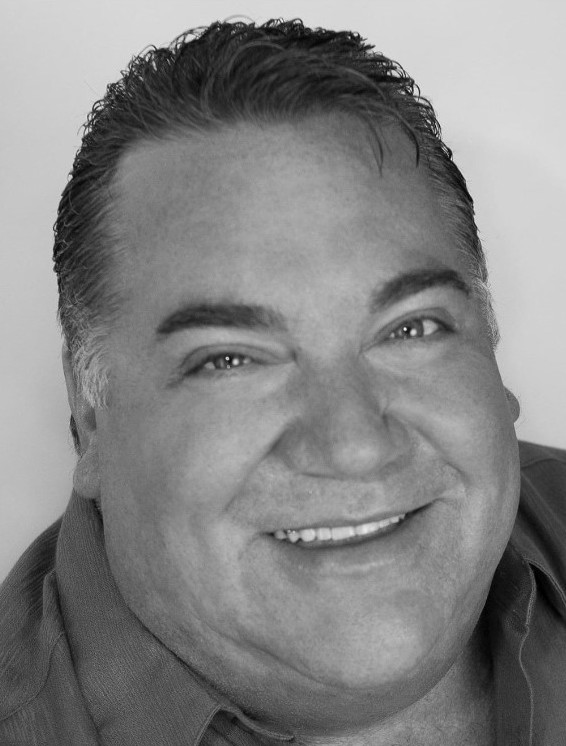 Jay R. Hess, 55, of Clearwater, Florida, passed away on January 16th, 2021. He was born to John Hess Jr. and Mary Kay (Borseth) Hess in Viroqua, Wisconsin. Jay spent his early years in Sheboygan, Wisconsin; then moving to Waukesha and finished 8th grade at St. Joseph’s Catholic School. Jay graduated from Waukesha South High School in 1983. He then enlisted in the United States Army and was trained as a combat medic. He was stationed at White Sands Missile Range in New Mexico and was also deployed to South Korea. During this time, Jay married his love, Jamie (Partin) Hess. They went on to have a daughter, Teala, in 1991. Jay then attended the University of Wisconsin-Whitewater and obtained his Bachelor of Business Administration in sales and marketing. In 1997, Jay then pursued another degree and became a certified Hypnotherapist. Jay practiced hypnotherapy for many years and established himself a successful business helping others as well as entertaining others during stage shows. He relocated his business to Clearwater, Florida, and lived his life to the fullest.

Jay was preceded in death by his mother, Mary (Kay) Hess; brother, Jordan Hess; and other extended family and friends.

We will all miss his infectious laugh and his love of life.

A celebration of life will be announced at a later date.

In Lieu of flowers, Memorial contributions can be made to Teala Hess in Jay’s memory, through A Life Tribute Funeral Care: 716 Seminole Blvd. Largo, Florida 33770

To send flowers to the family or plant a tree in memory of Jay Hess, please visit Tribute Store

Share Your Memory of
Jay
Upload Your Memory View All Memories
Be the first to upload a memory!
Share A Memory
Send Flowers