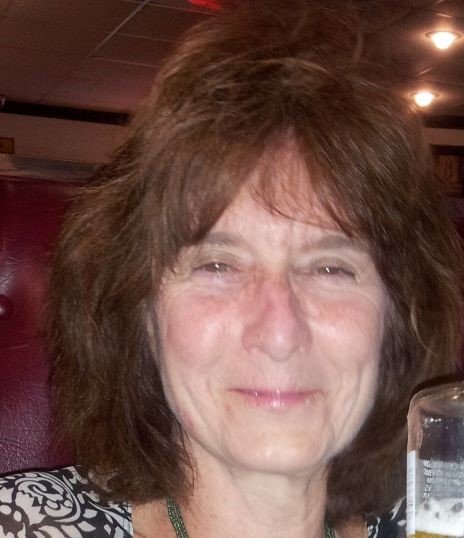 73, of St. Petersburg, passed away peacefully at St. Anthony’s Hospital on December 10, 2020 after a courageous six-year battle with multiple myeloma.  Mary Ellen was born on January 9, 1947 in Buffalo, New York.   She lived her formative years on Grand Island, NY, and retired to Florida in 2013 to be closer with family.  She was preceded in death by her parents, William and Janet Haen, and brother, Richard Haen.  She is survived by her two sons, Michael (Cheri) and Jason (Daniela), five grandchildren, Holly, Chloe, Ryan, Nicholas, and Noah, sister, Susan (William) Willard and niece Laurie.  Mary Ellen could light up a room with her crazy antics and will be missed dearly by her large extended family in Buffalo, close friends and everyone that knew her.   She was one of kind.  She did not wish for a formal funeral, but a celebration of life will be planned at a later date.

To send flowers to the family or plant a tree in memory of Mary Ellen Kovacsev, please visit Tribute Store

Share Your Memory of
Mary Ellen
Upload Your Memory View All Memories
Be the first to upload a memory!
Share A Memory
Send Flowers