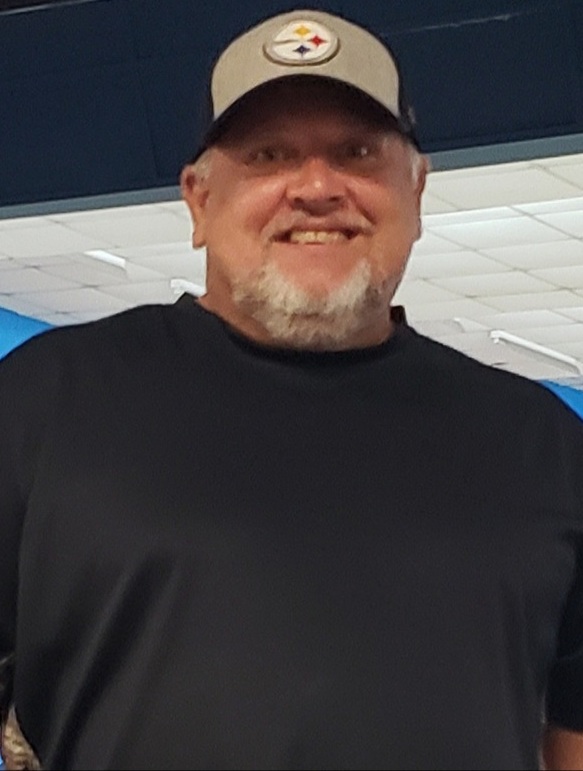 Rob was born December 4, 1970 in Louisiana, MO to Donald Herriman, Sr and Marilyn Herriman.  Rob grew up living in the Vandalia and Bowling Green area most of his life. He graduated from Van-Far High School in 1989.  After graduation, he attended Central Missouri State University before accepting a job with Hubble/AB Chance in Centralia MO.  He married Monique Harrell of Granite City, IL in 2007 after dating three years and made Granite City, IL his home. In 2019, he and his wife moved to Largo, FL, where she survives.

Rob was a lifetime Pittsburgh Steelers and St Louis Cardinals fan.  He enjoyed spending his days off at the beach, golfing, woodwork, spending time with his grandchildren and his family, tinkering with cars, and going to hear live music, no matter the genre.

A memorial service will be held at a later date.

To send flowers to the family or plant a tree in memory of Robert Herriman, please visit Tribute Store

Share Your Memory of
Robert
Upload Your Memory View All Memories
Be the first to upload a memory!
Share A Memory
Send Flowers