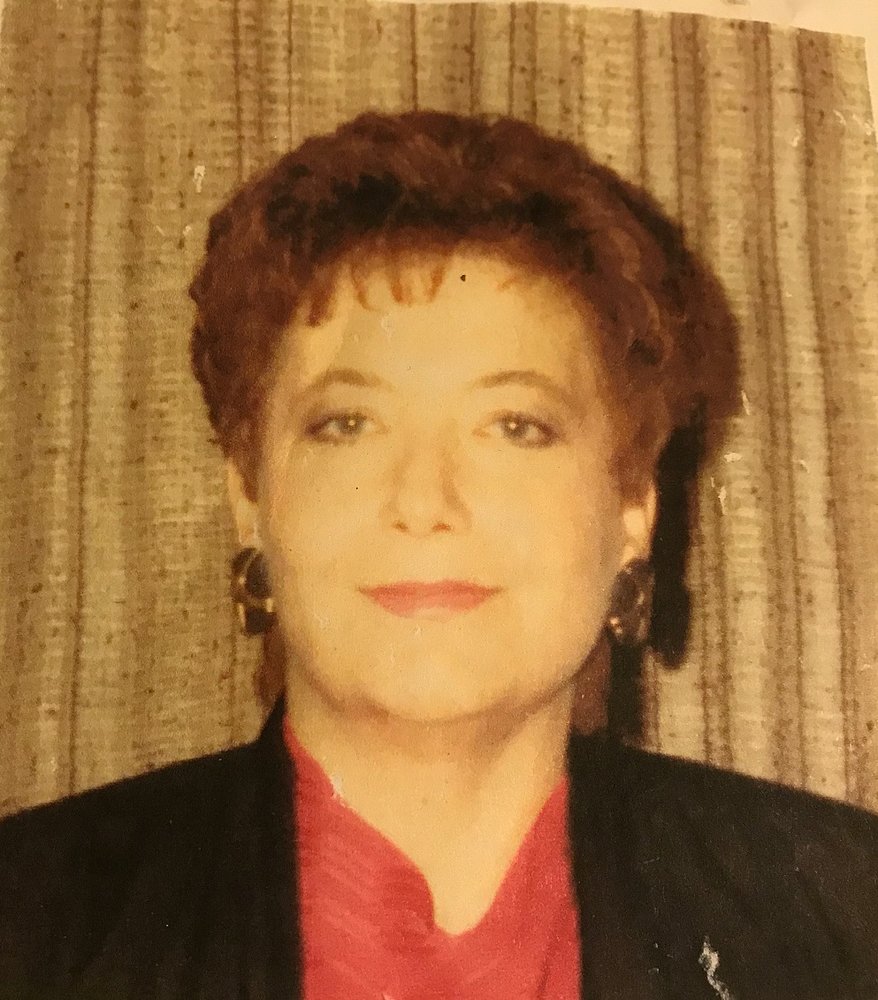 Barbara Ann Pusch passed away peacefully at her home on October 21, 2020. Barb was originally from Racine, Wisconsin and moved to Florida in 1987. She worked in the health care field as a home aide. Barbara enjoyed fishing and watching the Tampa Bay Rays.

Barbara loved her family and enjoyed spending time with her grandchildren.

In remembrance of Barbara, please make donations to:

To send flowers to the family or plant a tree in memory of Barbara Pusch, please visit Tribute Store