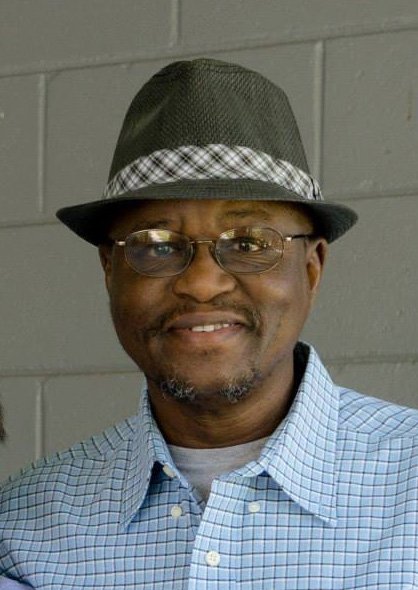 On Thursday, October 8, 2020, the Wilson/Pilkington family lost Theadore “Ted" Wilson, at the age of 74. Ted Wilson died of natural causes in his home.

Ted Wilson was born on March 16, 1946 in Kingstree, South Carolina to Sam and Mary Wilson. Ted grew up in South Carolina before heading to Fort Carson, Colorado to begin serving in the United States Army. He served in the Vietnam War as a Sergeant who was honorably discharged with a National Defense Service medal, Vietnam Service Medal, Meritorious Unit Commendation, Good Conduct Medal, Army Commendation Medal, and a Vietnam Campaign Medal.

Ted attended the Crossing Church as well as his local Lutheran Church. He enjoyed fishing wherever he could in his spare time and being outdoors.

Family members will be scattering Ted’s ashes in the Gulf of Mexico in a private ceremony.

To send flowers to the family or plant a tree in memory of Theadore Wilson, please visit Tribute Store

Share Your Memory of
Theadore
Upload Your Memory View All Memories
Be the first to upload a memory!
Share A Memory
Send Flowers