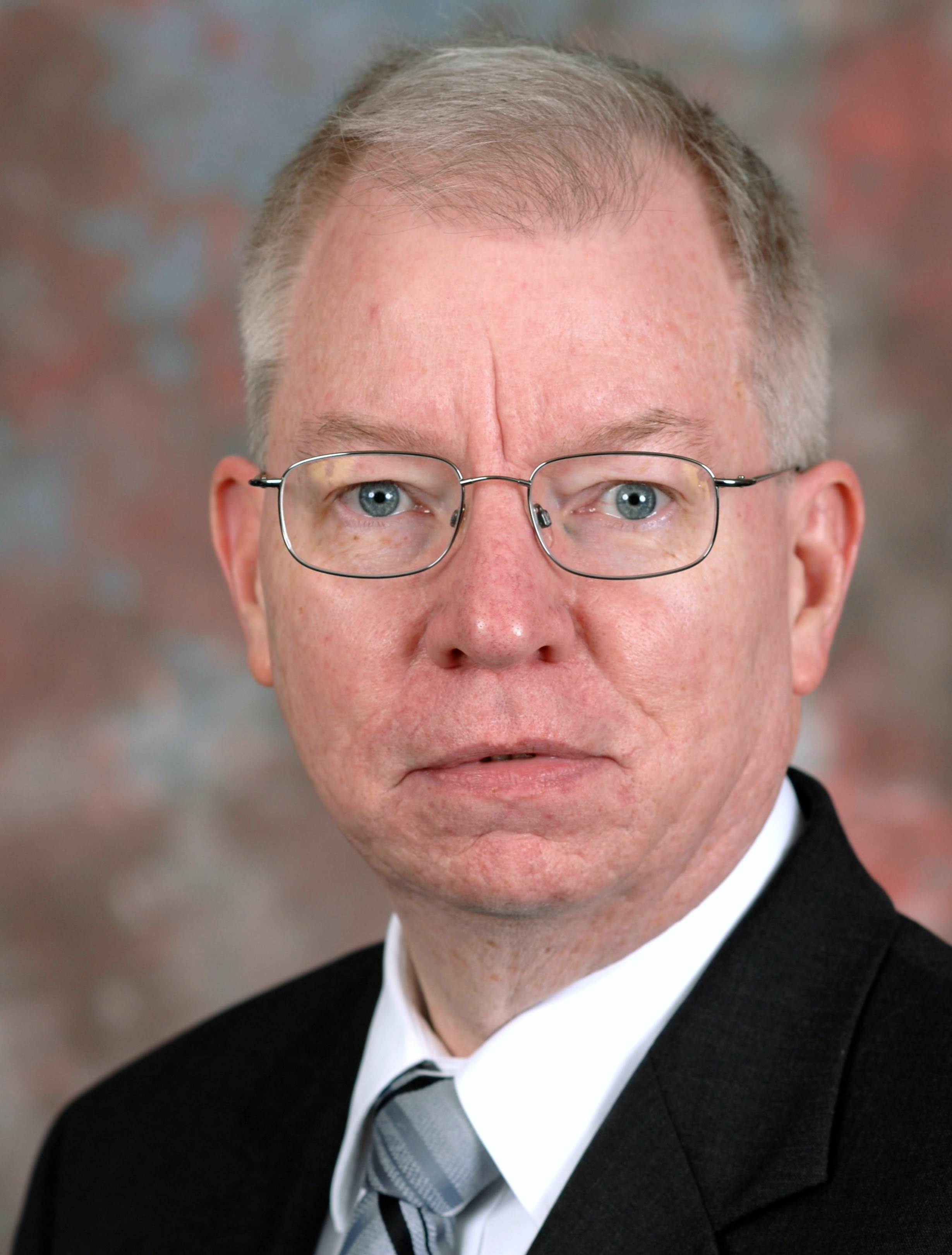 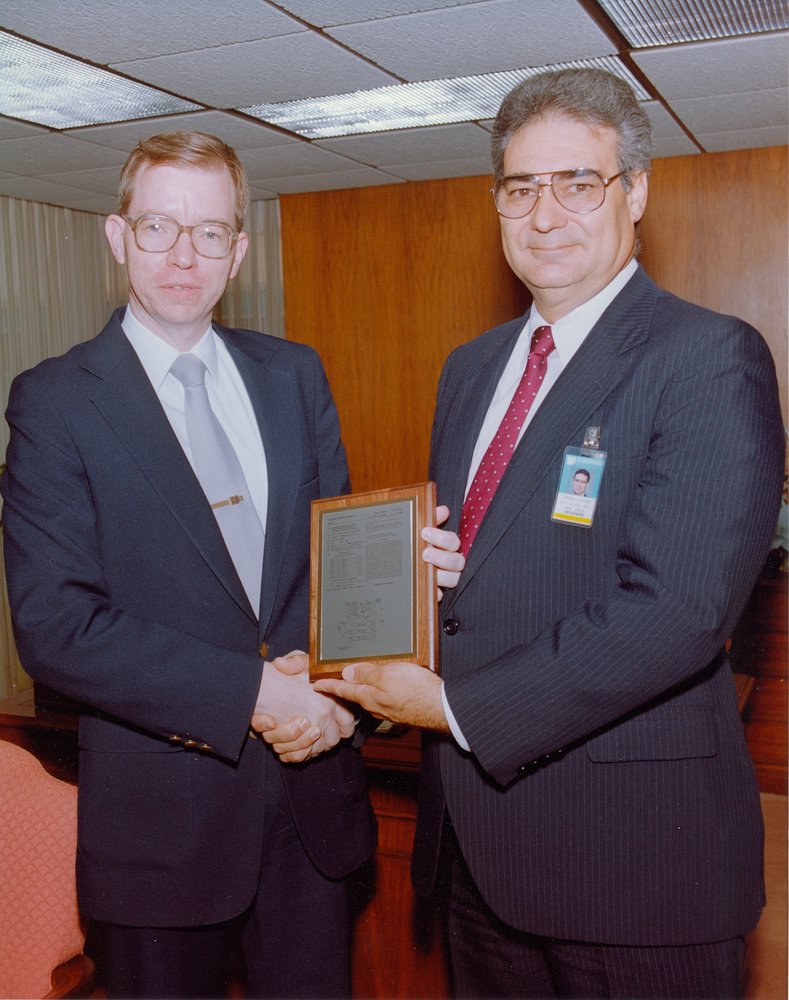 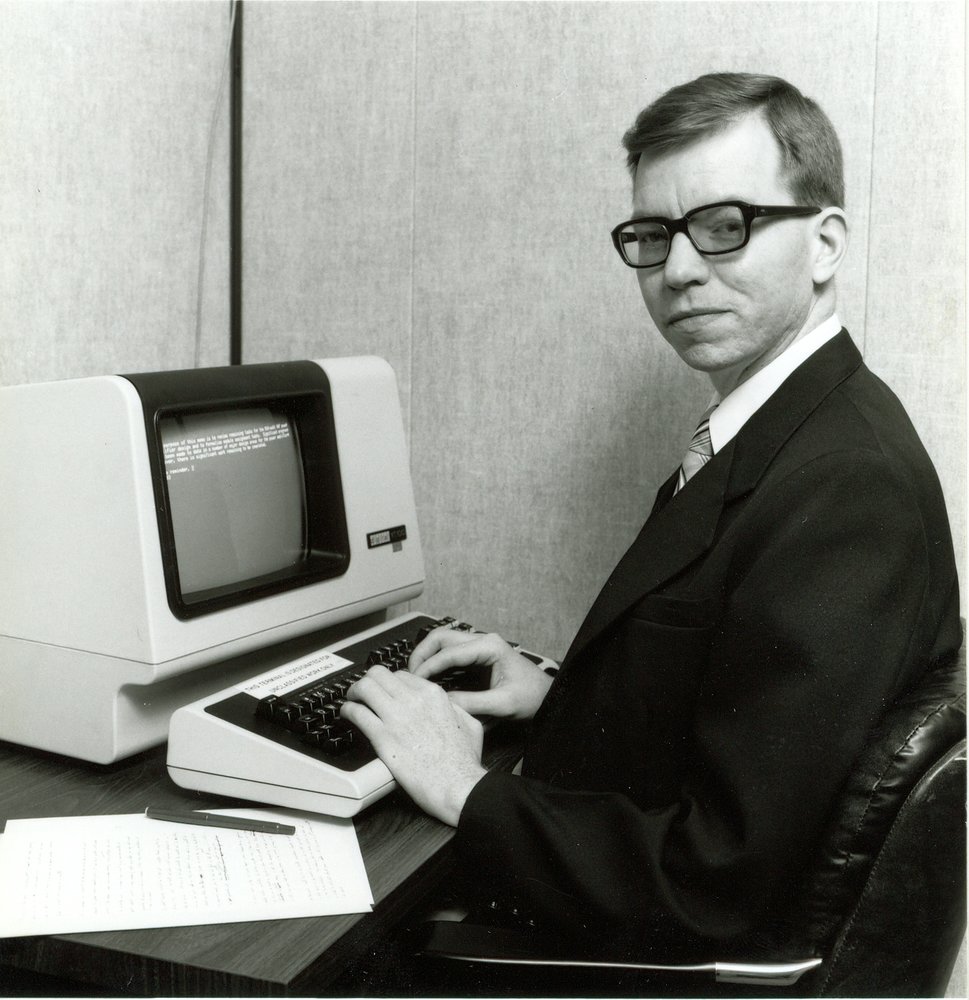 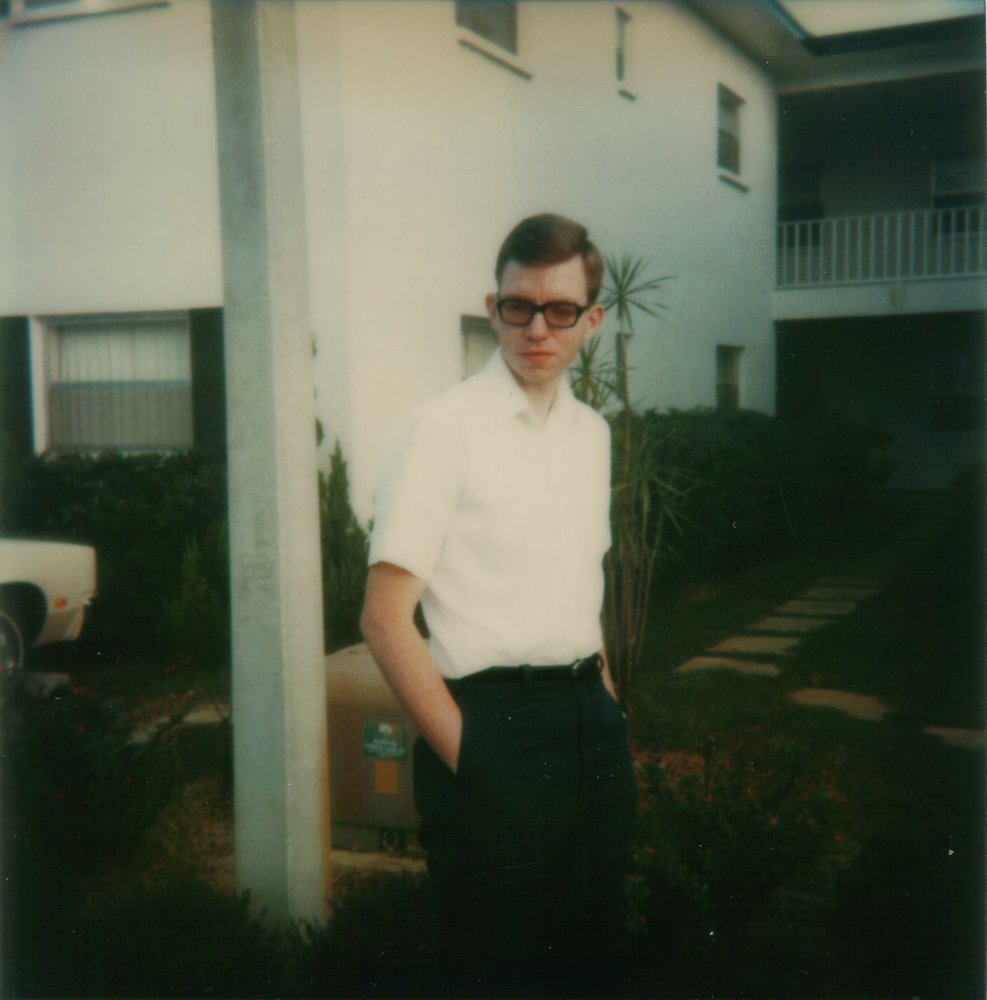 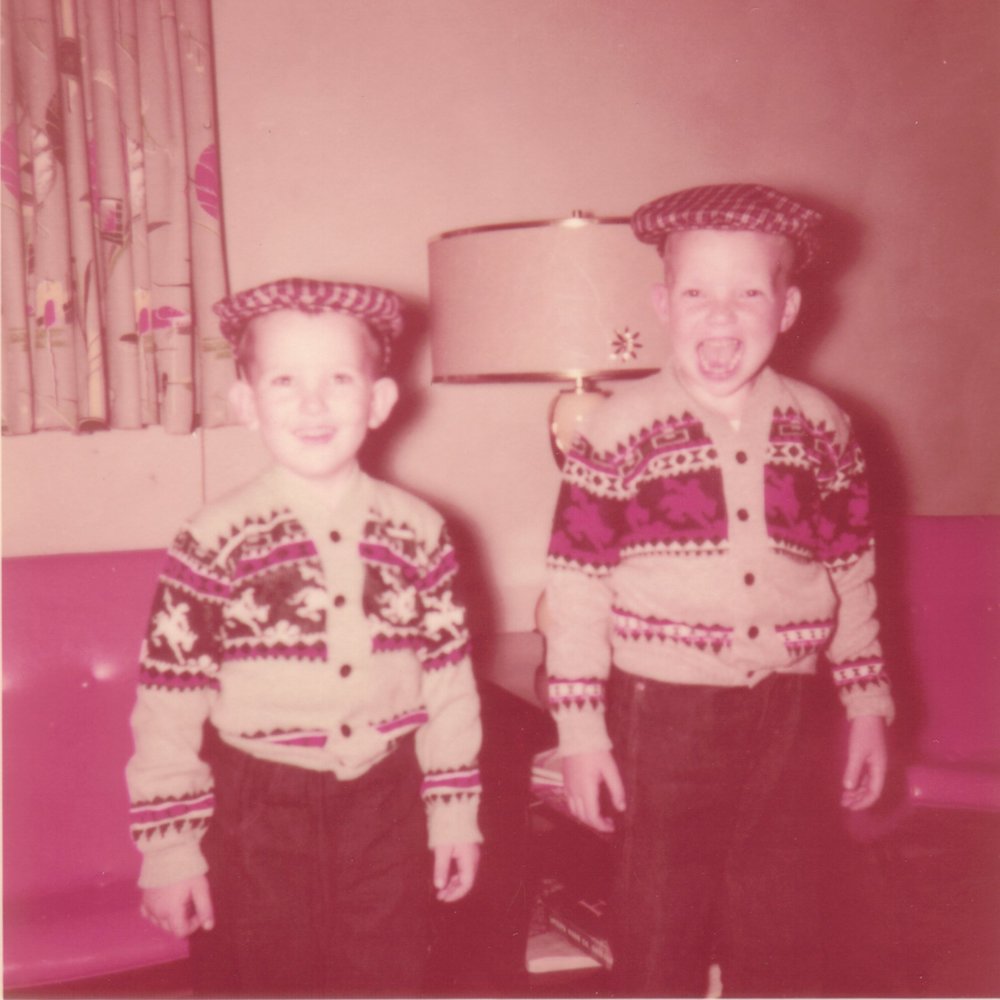 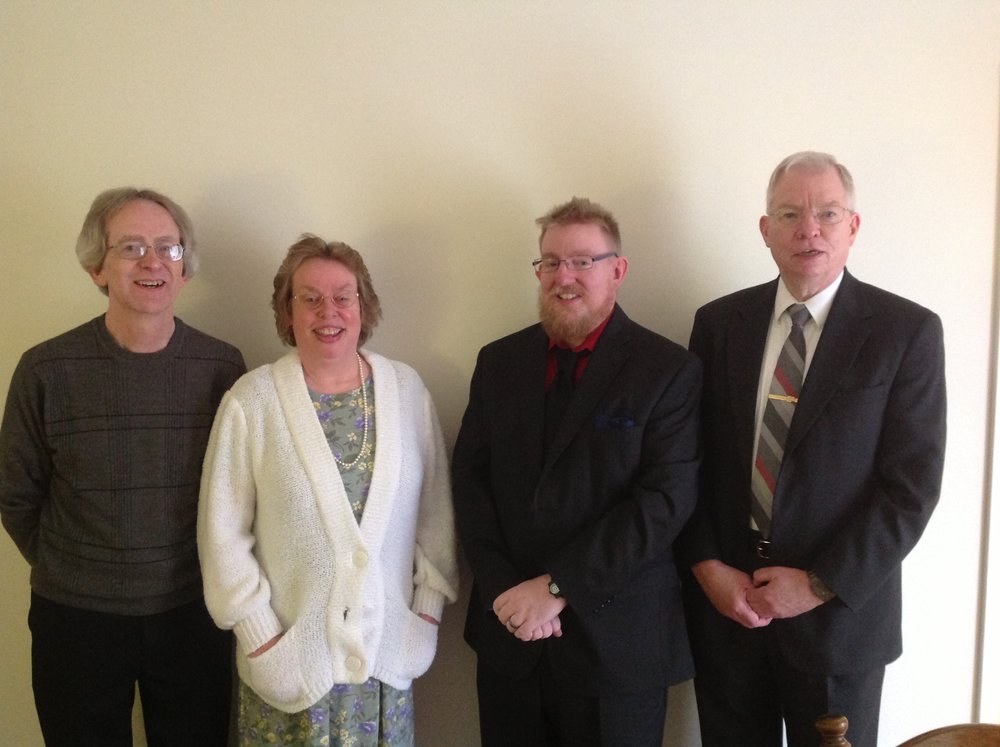 Mark was an electrical engineer, a manager of people, an inventor, a tinkerer, and a fan of baseball. Fascinated by electronics and inspired by his father who worked for RCA in manufacturing consumer electronics Mark attended North Carolina State University in Raleigh, NC from 1969 to 1975 where he received a BS degree and then a Masters degree in Electrical Engineering. His thesis project involved inventing a method to scan ionospheric winds to study effects on radio communications. He was a member of academic fraternities Phi Kappa Phi, Tau Beta Pi, Eta Kappa Nu (President), and Pi Mu Epsilon. He was also a member of NCSU's Engineer's Council, a Teachers Aid teaching undergraduate EE students, and participated in the Engineering Honors Program.

Mark moved to St Petersburg, Florida in 1976 to begin work as en electrical engineer at E-Systems. In 1985 he moved to his home in Clearwater, Florida. E-systems merged and became a part of Raytheon where Mark retired in 2014. Mark had a long and distinguished career in electrical engineering focused on radio frequency communications, including satellite systems, and was also a manager of a team of other engineers. He had many awards and accolades for his projects and was able to travel to many places around the world, including working on projects for NASA and the US Government. Mark taught seminars and was the author of several technical papers. He was also an inventor through his work and was awarded three Patents (4,692,724), (4,727,351), and (4,870,374). One of his patents involved extending the lifespan and capabilities of existing satellites in orbit and was estimated to save the US government billions of dollars over a ten year period. Mark was awarded lifetime membership in IEEE (the Institute of Electrical and Electronics Engineers)

Mark was a private person who was intensely engrossed in his work and his career. He was also down to earth and cut his own grass, changed his own oil, and puttered around with home improvement projects. He did a lot of research and thinking around every decision he made. His handwriting required a microscope to read. He was described as a great neighbor who always helped out and looked after people without getting into their business. He believed in quality, but not in labels or status symbols. He always had and used his HP45 Calculator (bought in college), a Honda lawnmower, a set of Cross Pens/Pencils, and a new Buick. Mark was frugal, honest, dependable, and honorable.

Mark made contributions to the world that most people will never know about. He will be missed by family, friends, neighbors, and former co-workers.

Due to Covid-19 and other circumstances there was no formal funeral or graveside service for Mark. Funeral arrangements were managed by A Life Tribute of Clearwater, FL. He is interred at Calvary Catholic Cemetery of Clearwater Florida at Space 16, Block E-4, Section E.

In lieu of flowers, the family asks that if you would like to honor Mark that you make a donation to the charity of your choice in his name. Anyone wishing to reach out may contact the family through the funeral home.

To send flowers to the family or plant a tree in memory of Mark Harris, please visit Tribute Store

Share Your Memory of
Mark
Upload Your Memory View All Memories
Be the first to upload a memory!
Share A Memory
Send Flowers