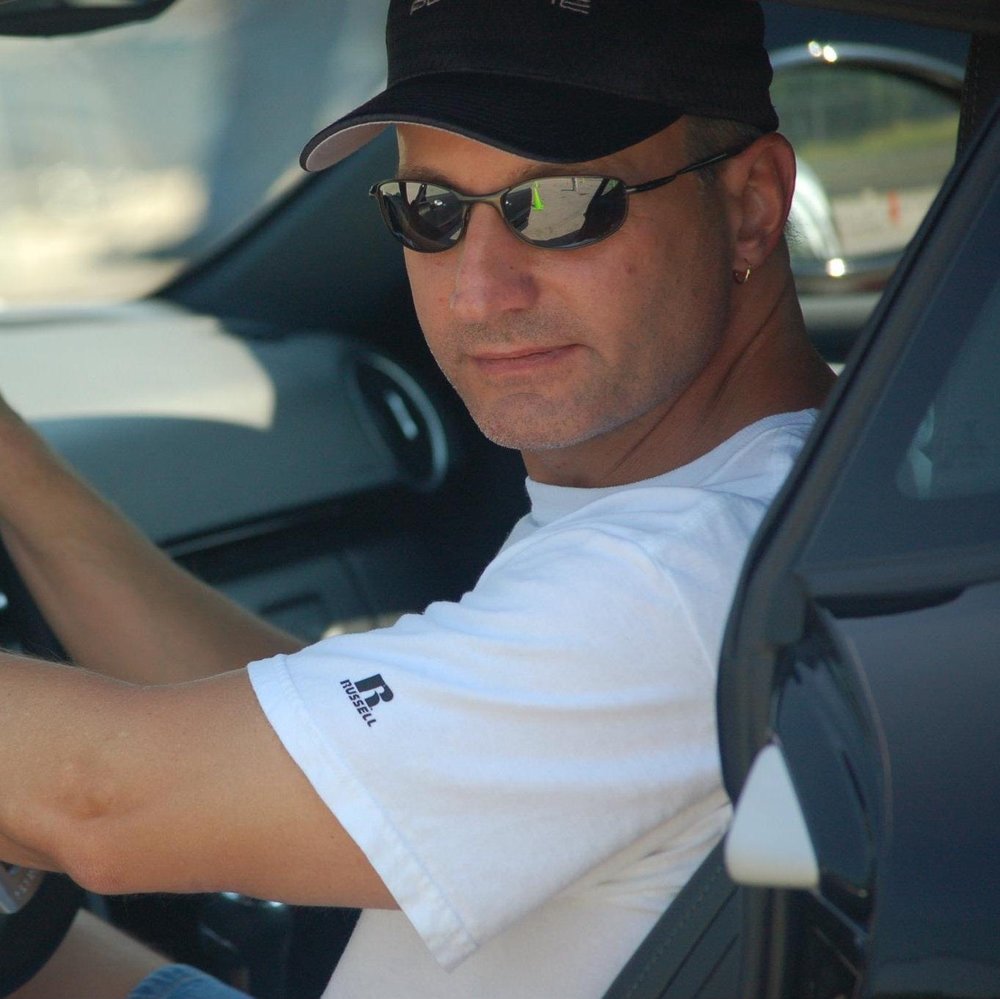 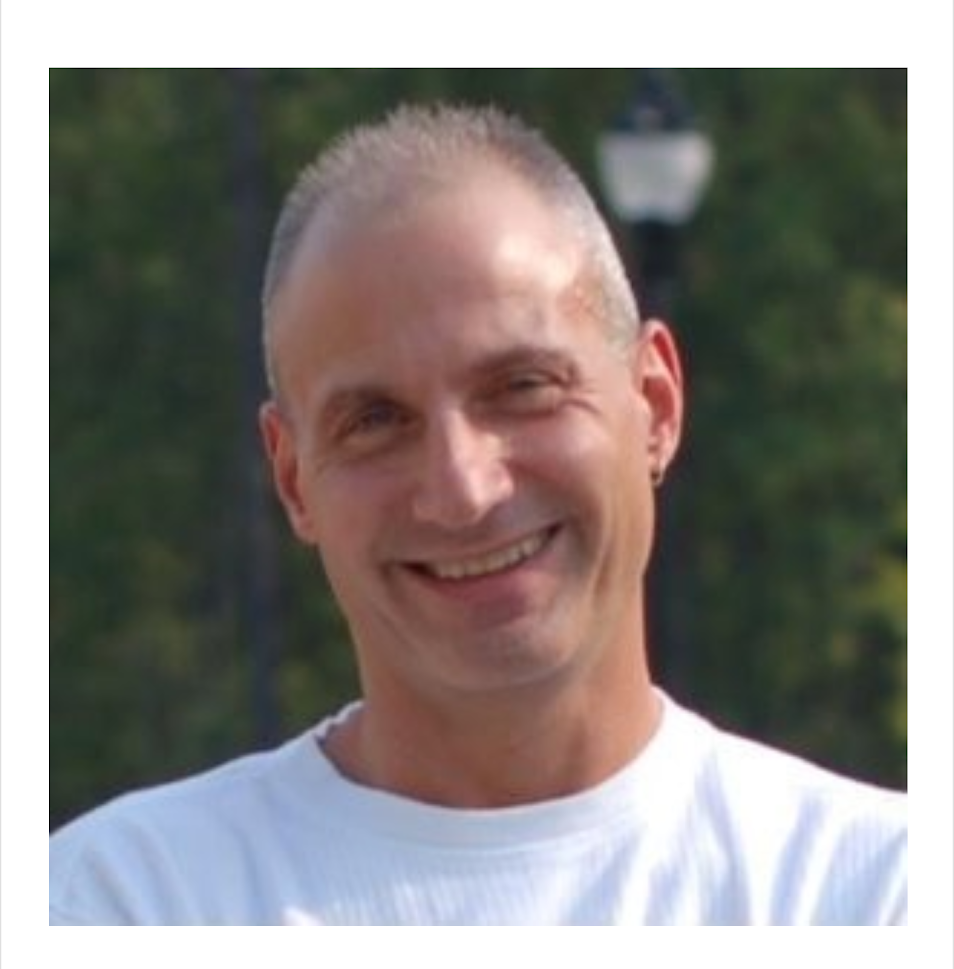 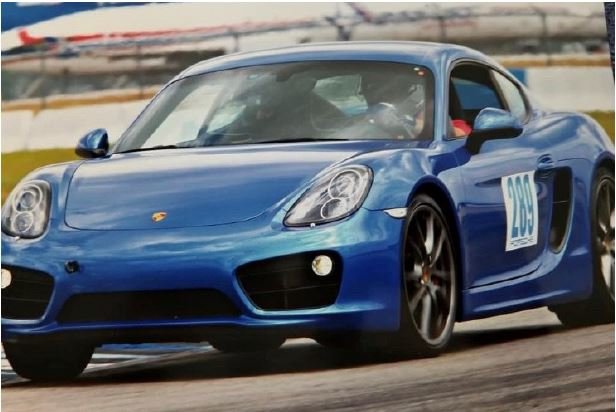 As many may know, he was the youngest of five children, all of whom were born and raised in Southern New Jersey. He enjoyed time with his brothers, sisters and many nephews and nieces - always kidding around with them and making mischief. He also had knack for cooking and would be sure to make his specialties for family gatherings. He had a funny sense of humor evidenced by his love of the movie “Space Balls”, “Airplane”, and anything Monty Python. Frank was an amazing, smart, kind, loving, brother and friend. A hole is left in our hearts and he will be greatly missed.

Frank always maintained a close relationship with several of his best high school friends whom he held dear to his heart.  He played football in high school and like everything else he did, it was with drive and determination. He went on to graduate from Penn State University where he earned a Bachelor of Science degree in Computer Science.  He always maintained a closely-knit relationship with his band of fraternity brothers, bound by their secret password.

He lived in North Carolina for several years and had close work colleagues and friends in outside organizations who meant so much to him and would speak of them often.

A few years ago, Frank moved to St. Petersburg, Florida.  He wanted to be close to Sebring International Raceway so he could drive his Porsche on the track frequently.  He attained a certified amateur solo driver status.  He was extremely proud of this accomplishment.  He enjoyed the times he spent there with his instructors and members the Porsche Club of America.  It was his happy place and he loved all things Porsche.  It was his passion.

Frank began his career at GlaxoSmithKline in 1996, when it was formerly known as SmithKline Beecham.  He was a well-liked, hugely-respected and talented member of the Clinical Programming organization at GlaxoSmithKline.  Due to his deep dedication to his work, high caliber talent and expertise, he was recently sought out to join the Covid-19 Reporting Team.  His contributions to numerous studies made him the strongest pillar supporting multiple projects. He will be greatly missed by his co-workers and teams domestically and internationally.

Frank is preceded in death by his father, Frank; mother, Betty; and brother, Tom.  He is survived by his sisters, Ann Marie and Linda, and brother, Steve, as well as many nieces and nephews.

Due to Covid-19, there is no plan for a memorial at this time.  The website will be updated with further details.

Share Your Memory of
Francis
Upload Your Memory View All Memories
Be the first to upload a memory!
Share A Memory