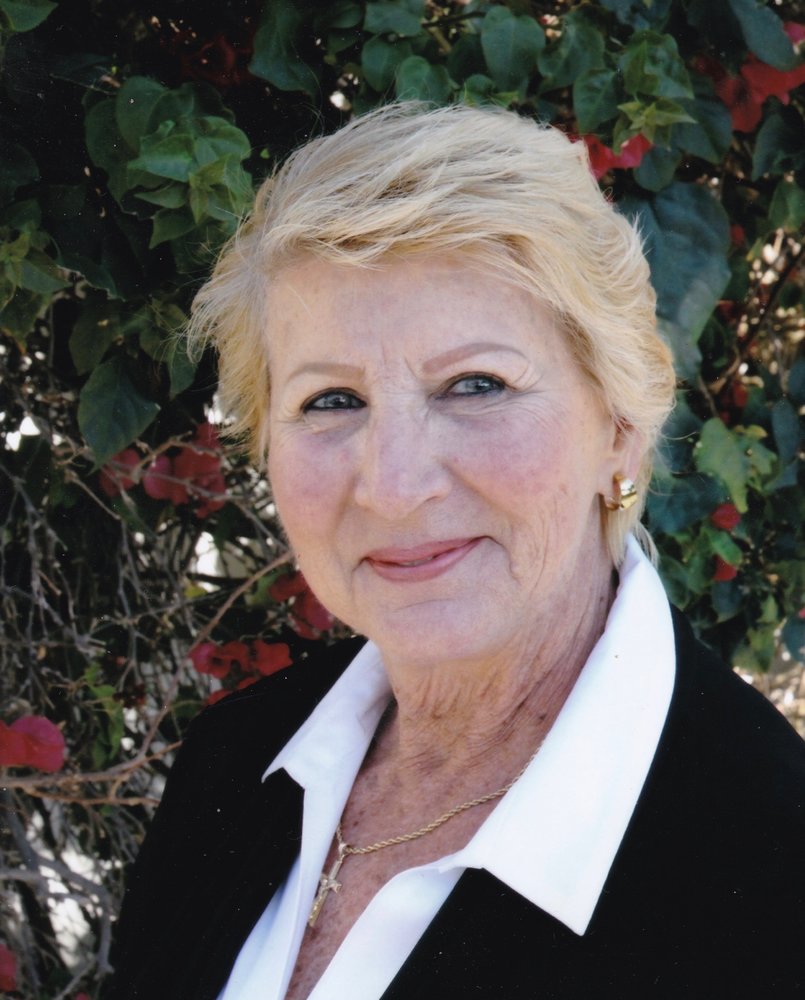 Judy was known for her kind heart, vivaciousness, and zest for life, starting as a cheerleader at South High School. In 1958 she married Edward Ballenger, who owned and operated the landmark Reeb’s Restaurant with his father. While raising their three children in Bexley, Judy was an active school and community volunteer. She loved dancing, boating at Buckeye Lake, snow skiing, OSU football, and beach vacations. She and Ed moved to Fort Myers, Florida, in 1985 to build and run Ballenger’s Restaurant. After they divorced, Judy relocated to Orlando, where her passion for Disney collectibles led her grandchildren to dub her “Grandma Mickey.”

In 1993 Judy returned to Central Ohio, where she served as executive assistant to the Chief Marketing Officer of Limited Brands for 14 years. She later moved to Bonita Springs, joined First Presbyterian Church, and helped manage their thrift store. She will be deeply missed and fondly remembered by family and friends.

Judy is survived by her daughter, Shelley (Robert) Bishop; grandchildren Kristen Bishop, Matthew Bishop, and Sarah (Will) Edwards; sister Janet (Dave) Thomson; brother John Herrel; and extended family. She was predeceased by her ex-husband Ed Ballenger and sons Edward Ballenger II and Charles Ballenger. Memorial donations may be made to the Southwest Florida Chapter of The Compassionate Friends, www.tcfswfl.org, or Camp Wyandot, www.campwyandot.org. A family celebration of life will be held at a later date.

To send flowers to the family or plant a tree in memory of Judith Ballenger, please visit Tribute Store

Share Your Memory of
Judith
Upload Your Memory View All Memories
Be the first to upload a memory!
Share A Memory
Send Flowers