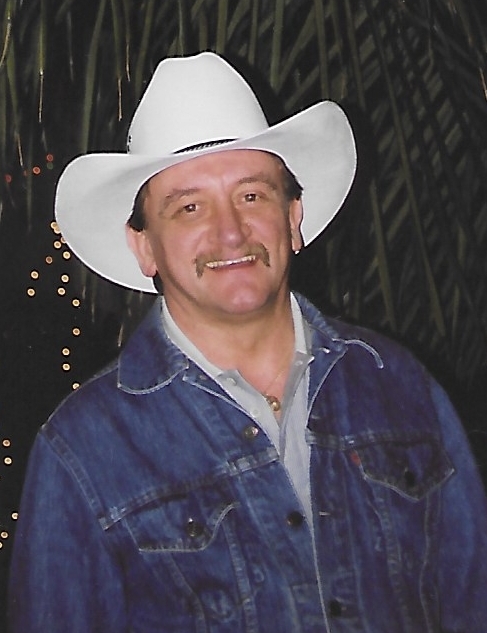 Stefan Solohub Jr., 73 years of age, passed away peacefully on the morning of Thursday, July 9th 2020.  Stefan was born July 30th 1946 in Munich, Germany, the son of Ukrainian immigrants, Stefan Solohub Sr. and Wera Solohub.  He was preceded in death by his parents.  He is survived by his beloved son, Stefan Solohub III, of Randolph, Massachusetts, whom he was so very proud of, his sister Anna Solohub and godson Adam Henderson of North Port, Florida, along with extended family and many friends.

Stefan came to the U.S. with his parents at the age of 4.  He became a U.S. citizen at the age of 18 and was very proud to be a Ukrainian American. He grew up in Randolph, Massachusetts, where he lived most of his adult life.  He was a graduate of Randolph High school in 1964 and went on to earn an Electronic Engineering degree from Wentworth Institute in 1966 and further toward a BSET degree from Northeastern University.   After many years of working in the electronics industry as a Field Service Engineer and living in the northeast, he retired in North Port, Florida to be closer to his beloved parents and family.

He was an active member in the Ukrainian American Youth Association, CYM, Boston, Massachusetts chapter for most of his life.  He loved football and was an avid fan of the New England Patriots.

Stefan was also an aspiring country musician, singer and song writer who loved to entertain with his guitar.  He was a member of the Massachusetts Country Music Awards Association, and was known in the country music circuit as “Stevie J.R.”

Stefan Solohub Jr. was an extremely loving and caring son, father, brother, godfather and friend.  The world has truly lost a great man, but heaven has gained a new angel.  Our hearts are broken.  We will miss his kindness, his smile and his contagious laugh.  He will be forever loved and forever missed.  God bless and Godspeed Stefan Solohub Jr.  May we meet again in heaven someday.

Unfortunately, due to COVID-19 circumstances, a celebration of his life will be planned at a later date, of which family and friends will be notified.

Thank You and God Bless.

To send flowers to the family or plant a tree in memory of Stefan Solohub, Jr, please visit Tribute Store

Share Your Memory of
Stefan
Upload Your Memory View All Memories
Be the first to upload a memory!
Share A Memory
Send Flowers