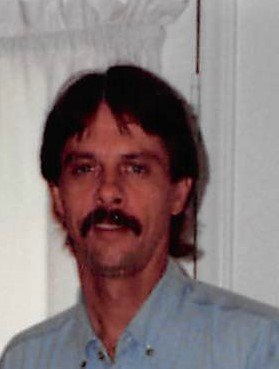 Mr. Coxe was born in Jacksonville, FL and was raised in Florida and Virginia Beach, VA.  He graduated from Bayside High School in Virginia Beach, VA in 1974.  Mr. Coxe enlisted in the U.S. Army in 1980 and served 22 years, including two tours in West Germany and one deployment to the Persian Gulf in 1990-1991.  He was an avid fisherman, a devoted husband, a loving father and beloved son and brother.  Mr. Coxe was the son of the late Henry T. Coxe, Jr. and JoAnn Weldon.

At a later date, Mr. Coxe will be laid to rest with an "Honoring Those Who Served" military funeral with full honors as a United States Veteran with over 20 years of service to our country

To send flowers to the family or plant a tree in memory of James Coxe, please visit Tribute Store
Friday
22
May

Burial Will Be Held at Later Date at Florida National Cemetery

Share Your Memory of
James
Upload Your Memory View All Memories
Be the first to upload a memory!
Share A Memory
Send Flowers