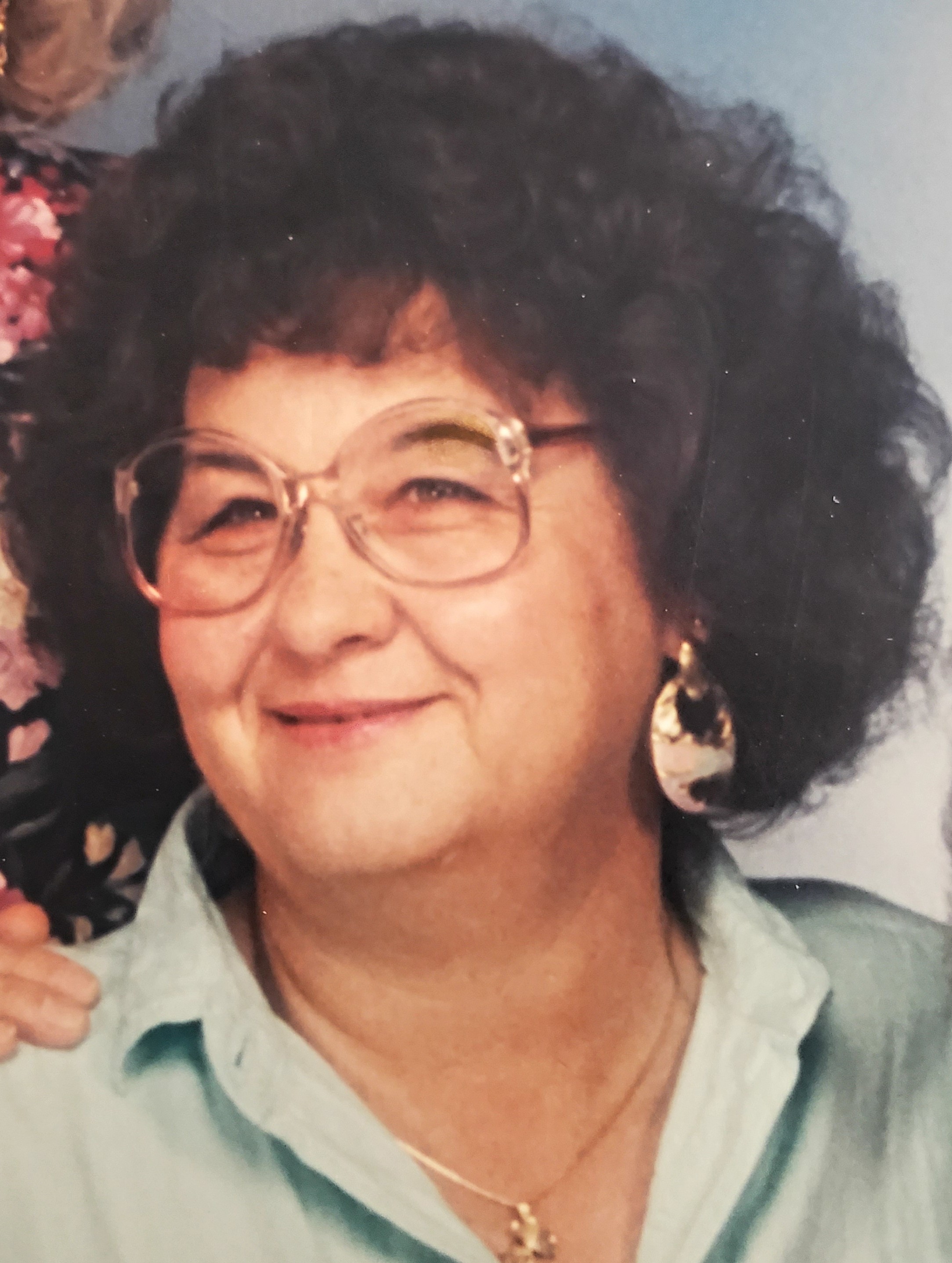 SUE ARNETT, (Born: Barbara Sue Arnett) 84, of Largo, went home to be with the Lord on May 4, 2020. Sue was born to Horace and Goldie Campbell in the year 1936. She grew up in a house with eight siblings in a tiny little town called Hampton (population: under 5,000), located in the Appalachian mountains of east Tennessee.

Sue graduated from Hampton High School in 1954 and was married to the son of a Baptist Preacher not long after.  The young couple exchanged their marriage vows while sitting in the back seat of Sue's fiancee's car, with her soon to be father-in-law officiating from the driver's seat in front.

A few years after the birth of their first child Steve and after spending a year together as a family in Michigan, the three of them eventually made their way down to sunny St. Petersburg FLA where Sue was happy to join her very sophisticated and well tanned sisters' Dot and Gail who were already residing there.

Then in 1970 another son was born, Aaron.  Sue enjoyed being a housewife and a mom.  Their house was a neighborhood favorite among Steve's and Aaron's friends.  Maybe it was that 'Southern Hopitality' or just Sue's natural warm demeanor with kids that made them feel so welcome.

Over the years the three sisters were always together and continued to stay very very close.  They made sure the rest of the family did as well, never neglecting to host holiday parties (for over thirty years) that would fill the house with cousins, neices, nephews, grandchildren and sometimes out of town relatives or a close friend or neighbor. Thanksgiving dinner was at Dot's, The Fourth of July backyard barbecue at Gail's (Gail has the swimming pool) and Christmas eve at Sue's house with Gail's husband Wendell sneaking in at the end disguised as Santa, with a sack full of gifts for the little ones.  When the three weren't planning holiday gatherings or out on an all day shopping excursion, they might have been in Dot's car on one of their many, famous long distance trips, driving back for a short stay, in that little town in the mountains of east Tennessee which none of the three would ever stop referring to as "Home"; Hampton.

After Sue's boys were grown, she went to work full time at Vernitron in St. Petersburg assembling tiny electronic parts for satellite systems.  She was there for over 20 years.

Anyone who knew Sue, knew that nothing else occupied a bigger place in her heart than her cats.  In 2005 however, when Sue became a grandmother to a 7lb 5oz bundle of love and joy, that all changed. Now anyone who talked to Sue would hear all about this new, precious baby girl who stole her heart. That was 15 years ago, and if you had talked to Sue two weeks ago, you would have heard about the 15 year old girl who still has her heart.

With no pain or discomfort, Barbara Sue passed peacefully at 12:10am Monday morning.  In her last days, she was treated with dignity and was surrounded by the love and compassion of her family and caregivers.

Sue was preceded in death by her siblings, Ed, Edna, Lewis, Dorothy “Dot”, Eugene “Gene”, and James. She is survived by her sons, Steve and Aaron; daughter-in-law, Michelle; sister, Gail; granddaughter, Haley and multiple cousins, nieces and nephews. She will be missed.

To send flowers to the family or plant a tree in memory of Barbara Arnett, please visit Tribute Store