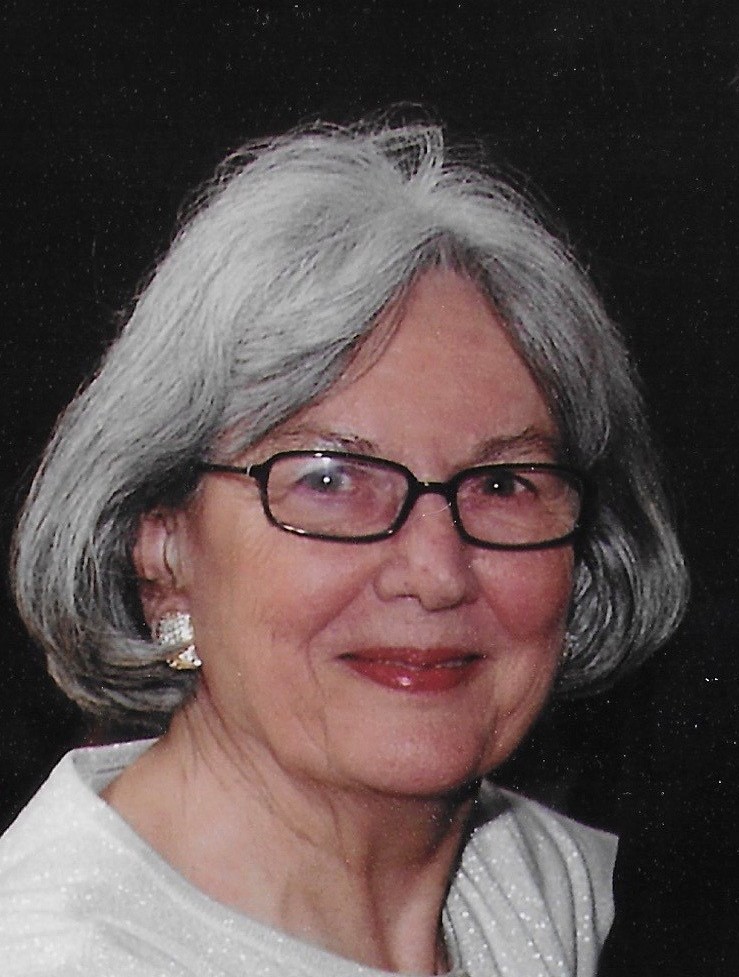 Betty Latimer Rodriguez, was born August 8, 1927, in Shenandoah, Iowa, to Arthur D. and Alma E. (Fallers) Latimer. She married Paul H. Rodriguez of Tampa Florida. They had one son, Charles. In 1952 they moved from Tampa to St. Petersburg, Florida where Betty was an educator for the Pinellas County School District, beginning at 74th Street Elementary School, then later as the supervisor with the Department of Cirriculum. After retirement she served as a volunteer at All Children's Hospital, and was a member of the St. Petersburg Branch of the Hospital Guild, serving as president, then later as the Guild Council Chairsperson 1997-1998.

Betty was preceded in death by her parents, sister Marybelle Latimer, sister Gwendolyn Goeldner, and brother Joseph F. Latimer. She is survived by her husband, Paul, son Charles and his wife, Annamaria of Naples, Italy, and their daughter Lucrezia.

A private family gathering will be held at a not yet determined date.

To send flowers to the family or plant a tree in memory of Betty Rodriguez, please visit Tribute Store

Share Your Memory of
Betty
Upload Your Memory View All Memories
Be the first to upload a memory!
Share A Memory
Send Flowers