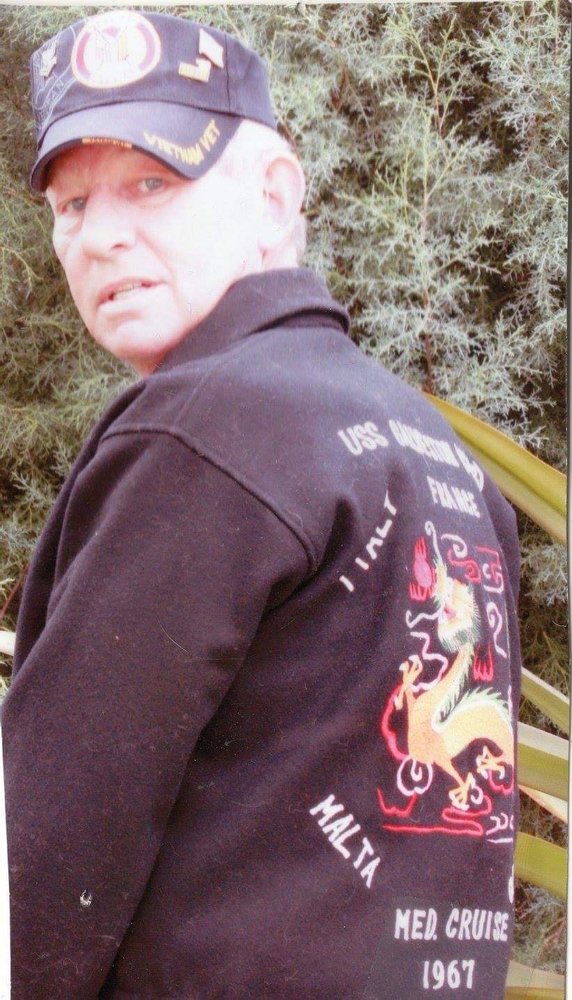 Young, Jack T.  , 74 , passed away at home surrounded by his loving family on February 1, 2020. He was born on July 4, 1945 in Grand Rapids , Michigan. He grew up living on Murray Lake in Lowell, Michigan. He attended St. Patrick’s Catholic School in Parnell until his senior year and then graduated from Lowell Area Schools in 1964.  He fulfilled his lifetime dream of following his grandfather’s footsteps and joined the U.S. Navy in 1965. He served in the Vietnam war.

Jack was a Machine Repairman in the Navy and spent his life working in the machine trades. His employment prior to retirement was at the Tampa Bay Times and teaching at Pinellas Technical Center. Jack valued his fellow Veteran “ Brothers.” He loved the water and sailing. He enjoyed fixing/building/ antiques clocks and shooting/ collecting guns. His life philosophy was, “ I may grow older but I’ll never grow up.”

To send flowers to the family or plant a tree in memory of Jack Young , please visit Tribute Store
Friday
28
February

Share Your Memory of
Jack
Upload Your Memory View All Memories
Be the first to upload a memory!
Share A Memory
Send Flowers