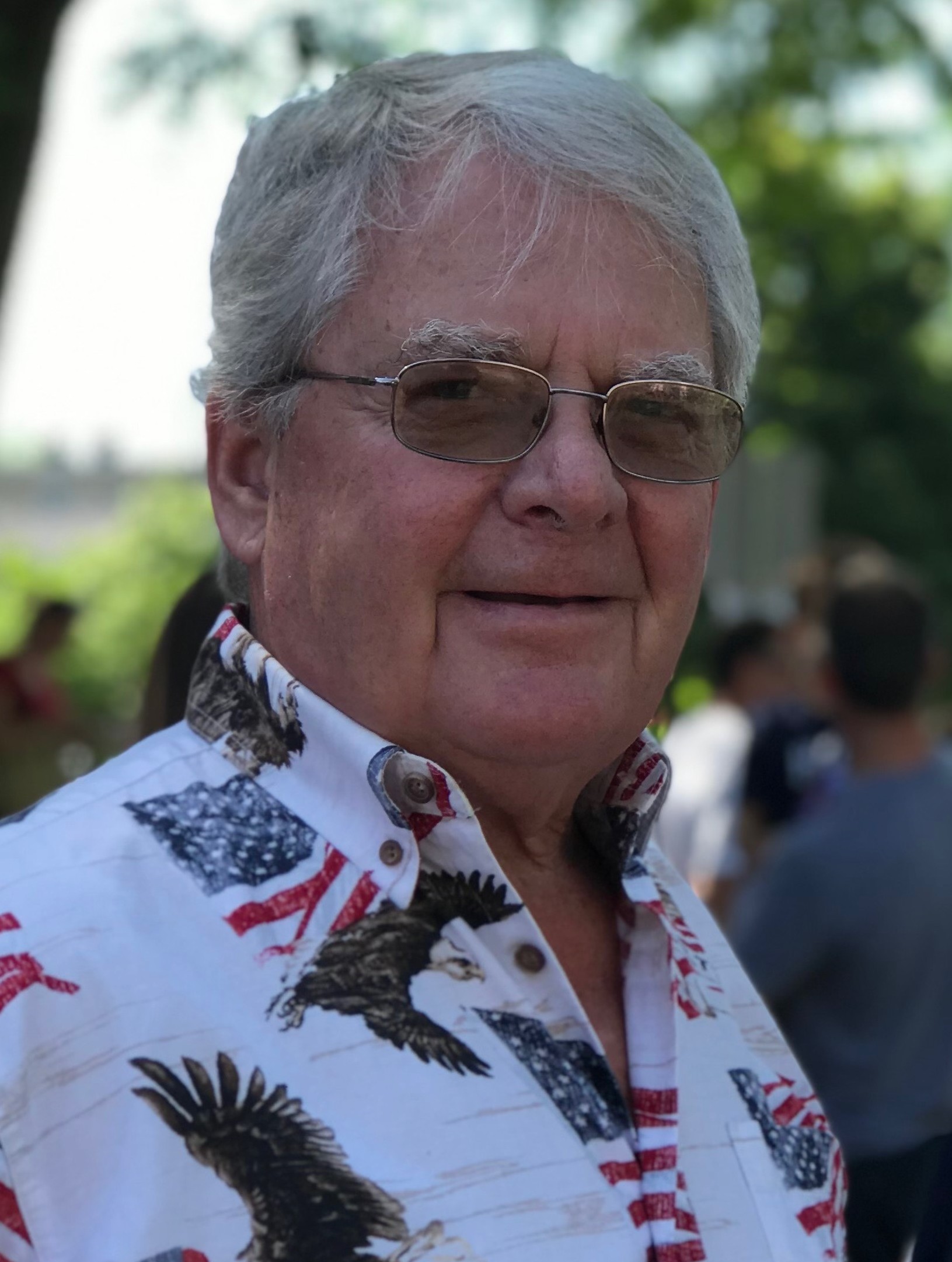 Brown, Thomas G. “Thom”, 77, of Cedarburg, passed away peacefully on November 23, 2019 at his winter home in Largo, Florida. Born in Milwaukee, WI, he was a son of the late Henry S. and Ivy Mae (Dopke) Brown. Thom graduated from Washington High School and attended UW-Milwaukee on a wrestling scholarship, UW-La Crosse, and earned a master’s degree from the University of Oklahoma. He had a long and successful career in banking and business and finished his working years as a Director at Northwestern Mutual.

Thom’s family was most important to him. He was a loving husband, father, grandfather, brother, and friend. Thom was preceded in death by his parents and sister, Jeannie. He is survived by his loving wife of 54 years, Sharon (Shari); children, Scott, Brent (Paige), Chad (Sarah); siblings, Nancy (Gary) Fullerton, Robb (Sally) Brown; grandchildren Willow, Emerson, Fischer, Reid, and Evan; and other relatives and friends.

Thom was dedicated to the Cedarburg community for over 50 years, serving on the Plan Commission, the Fire and Police Commission, the Cedarburg Community Scholarship Fund, the Central School Complex Committee, the Pool Fundraising Committee, and was a founding member of the Greater Cedarburg Foundation. He was a District Governor Representative, President, and Paul Harris Award winner with the Northshore Rotary Club. Thom’s family hosted several foreign exchange students and he led a Group Study Exchange team to Norway in 1988. He also served in the Army National Guard during the Vietnam era.

Cars and airplanes were a passion for Thom. He earned a private pilot’s license and had memberships and leadership positions in the Classic Car Club of America, the Ozaukee County Corvette Club, and Covered Bridge Corvettes. Thom had a unique car collection that started when he was 16, saving his paper route money to buy a brand-new Volkswagen Beetle. He later acquired a 1928 Pirsch fire truck that led him to buy a barn in which to store it. From there, the collection grew to include his most beloved car, a white 1959 Corvette convertible. He loved driving local dignitaries in nearly every Cedarburg 4th of July and Memorial Day parade over the last 30 years. He often drove three hours to Door County to buy a cherry pie, only to turn around and come home. We knew it was because he loved to drive and spend time with Shari.

Thom loved people. He was known for his quick wit, great sense of humor, and was always ready to brighten your day. “Make it a great day!” was his favorite line. He was active his whole life enjoying family camping trips, traveling the world, and riding his bikes. He was an Auxiliary Ranger with the Pinellas County (FL) bike trail and accumulated over 300 miles a month.

A perfect day for “Pops” was spending time with his grandkids and the neighbor children. He loved wrestling and being the human jungle-gym with them, being silly without self-conscience, telling goofy jokes, listening to their imaginations, and watching them play. He loved when children filled the pool with laughter and fun. Pops would play anything just to be with them.

A Celebration of Life for Thom will be held in his honor at Crossroads Presbyterian Church, Mequon, Wisconsin on Saturday, December 7th. Visitation is 1:00 to 3:00 pm with service to follow. In lieu of flowers, memorial contributions may be made to the Cedarburg American Legion Post 288 or the Cedarburg Community Scholarship Fund. For additional information please visit Thom’s obituary at www.alifetribute.com.

To send flowers to the family or plant a tree in memory of Thomas "Thom" Brown, please visit Tribute Store
Saturday
7
December

Share Your Memory of
Thomas "Thom"
Upload Your Memory View All Memories
Be the first to upload a memory!
Share A Memory
Send Flowers