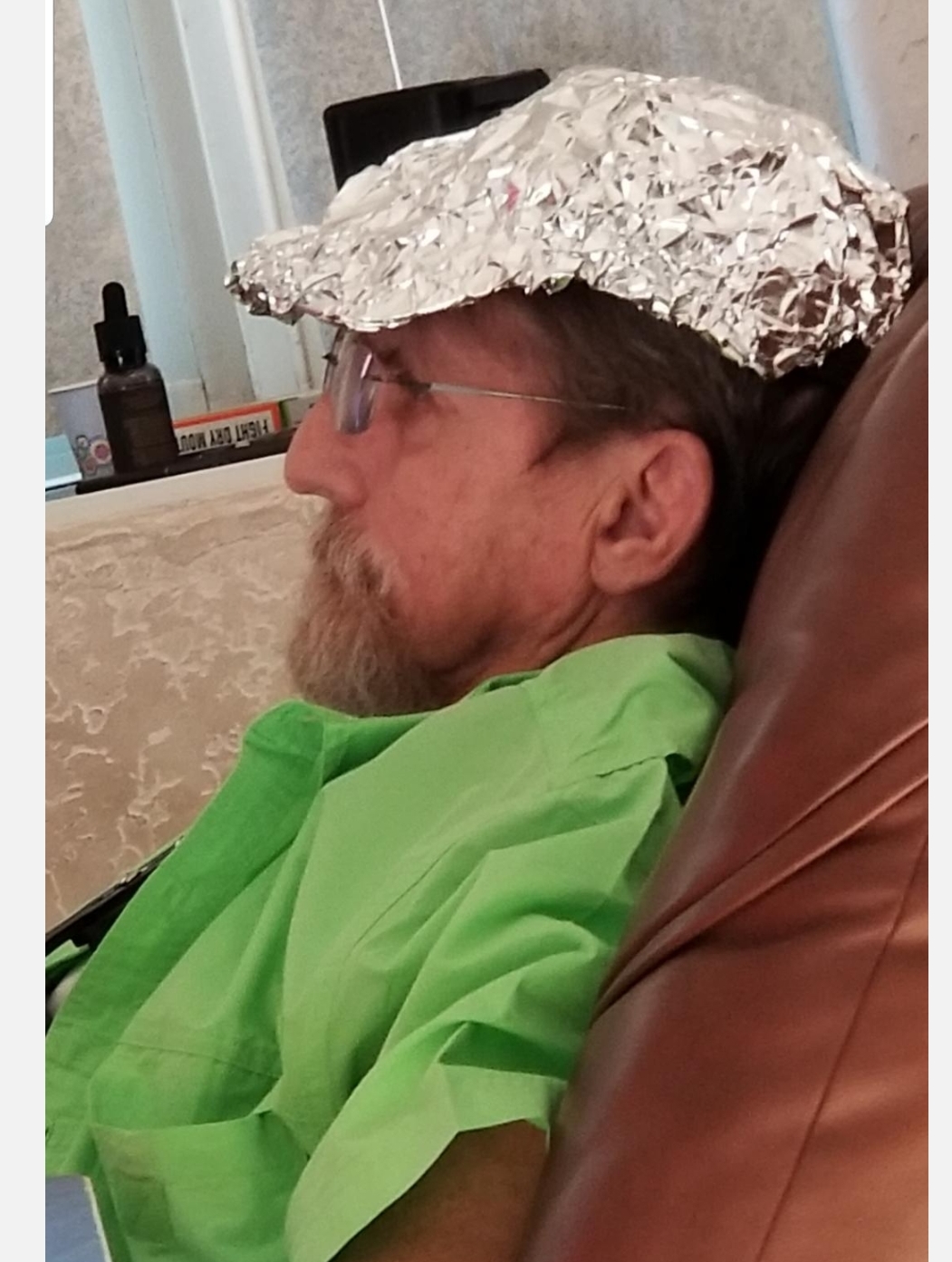 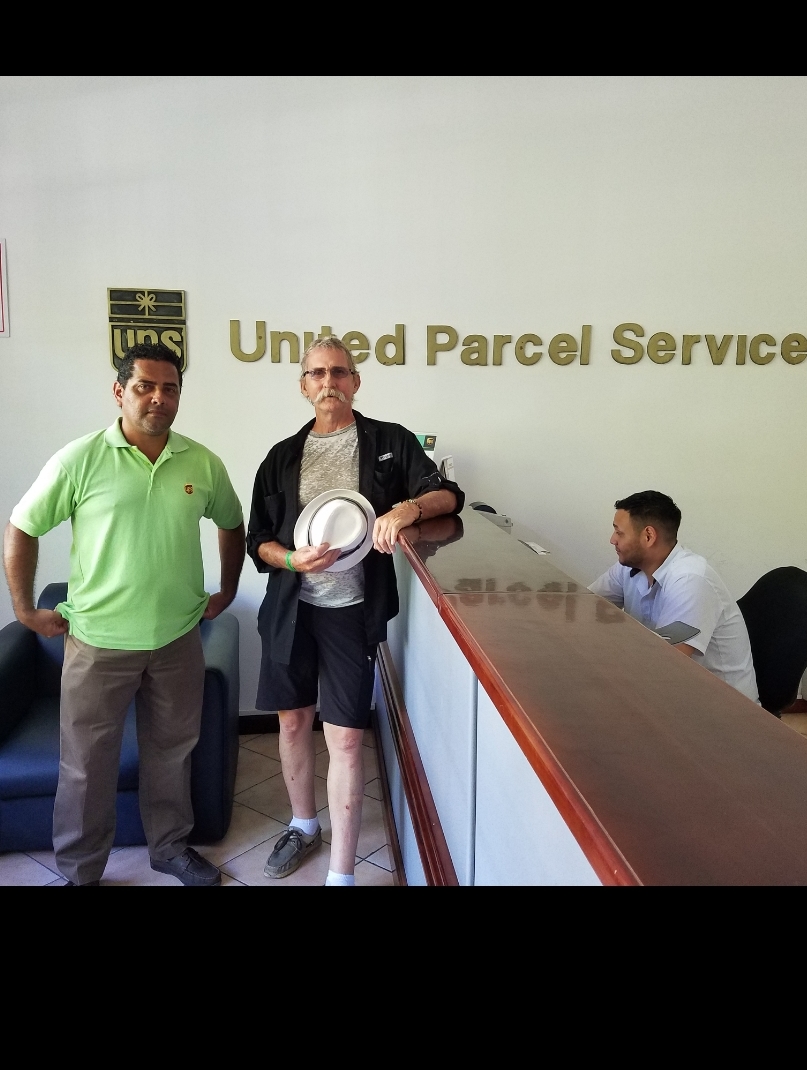 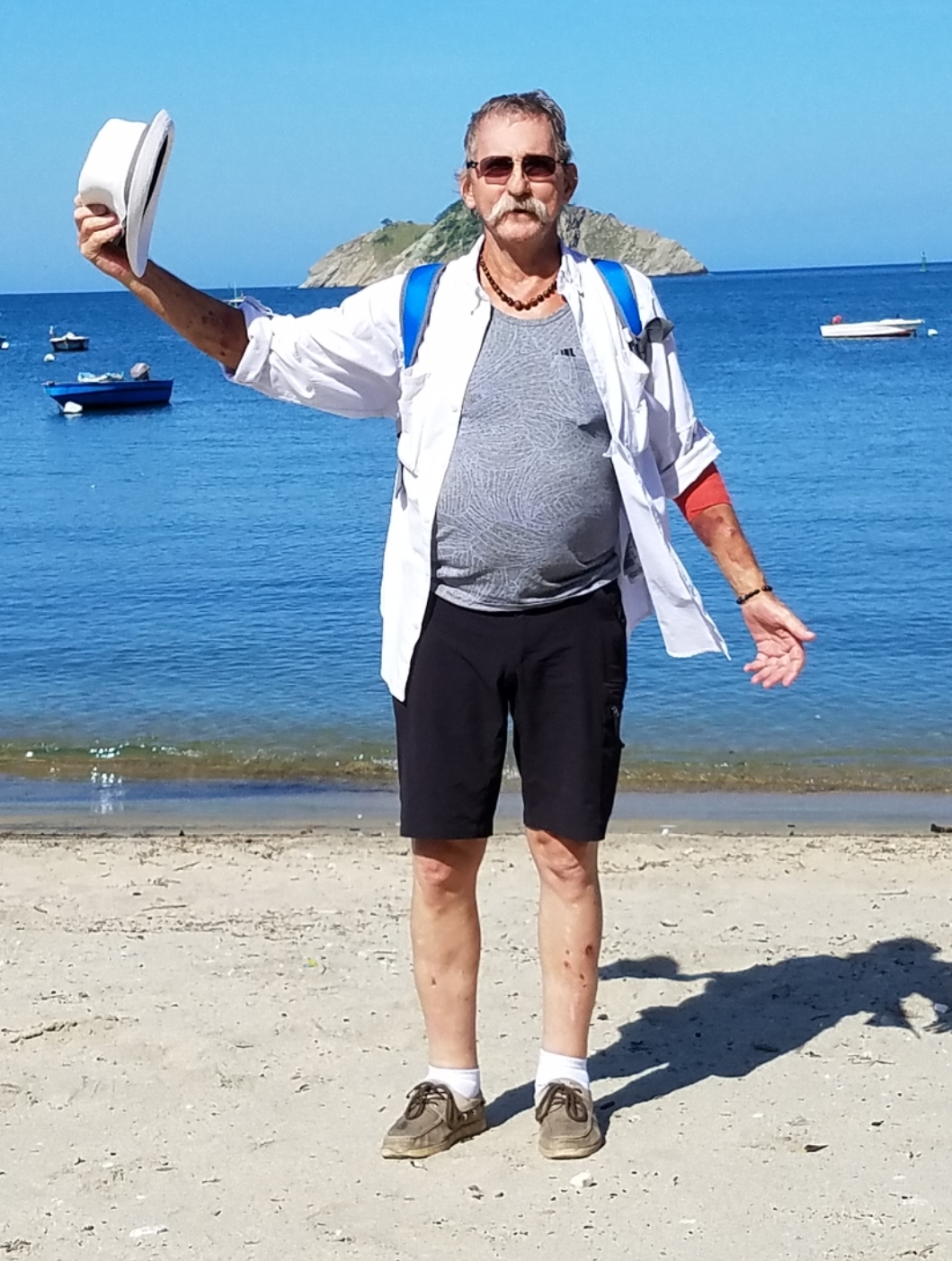 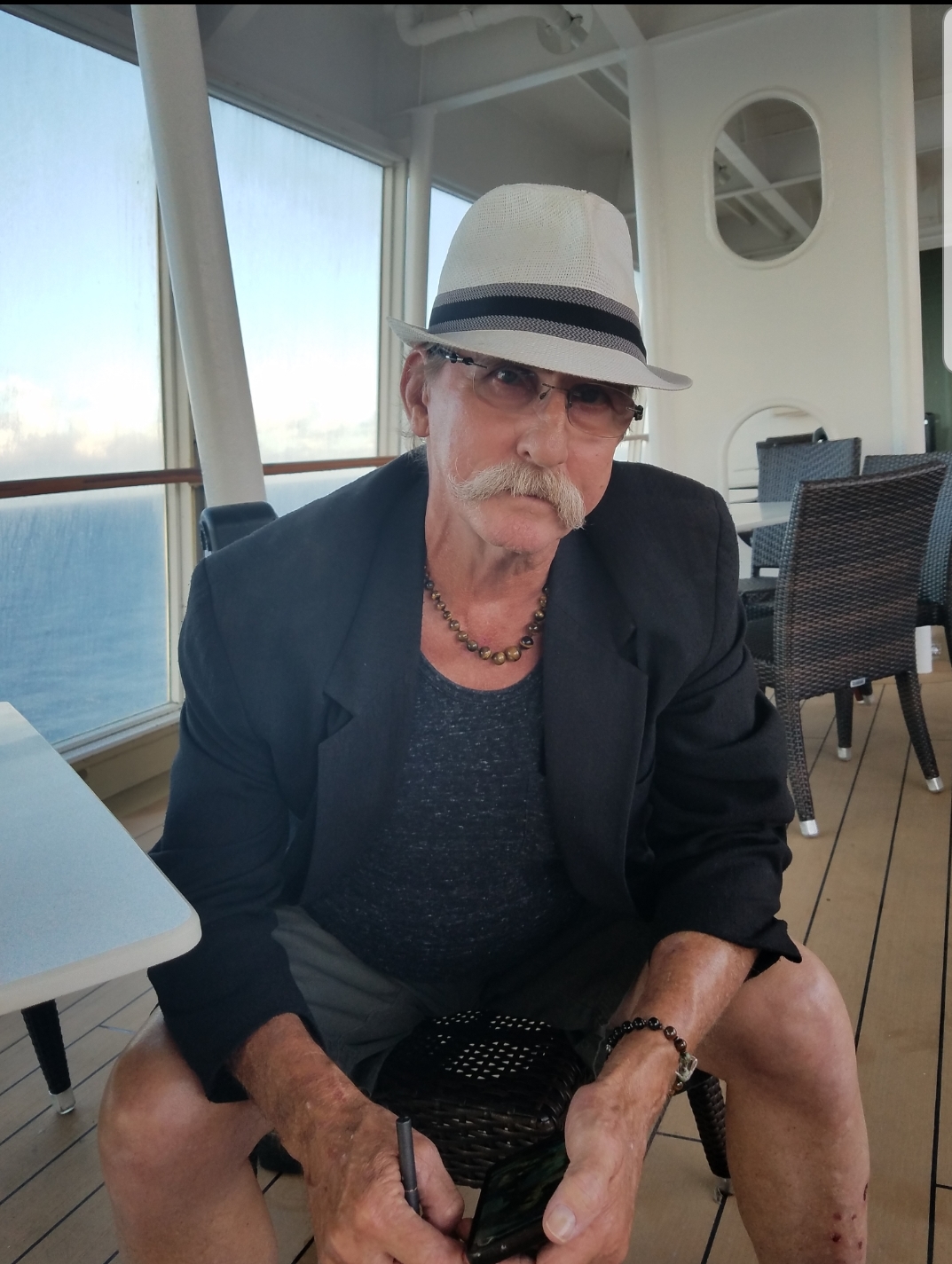 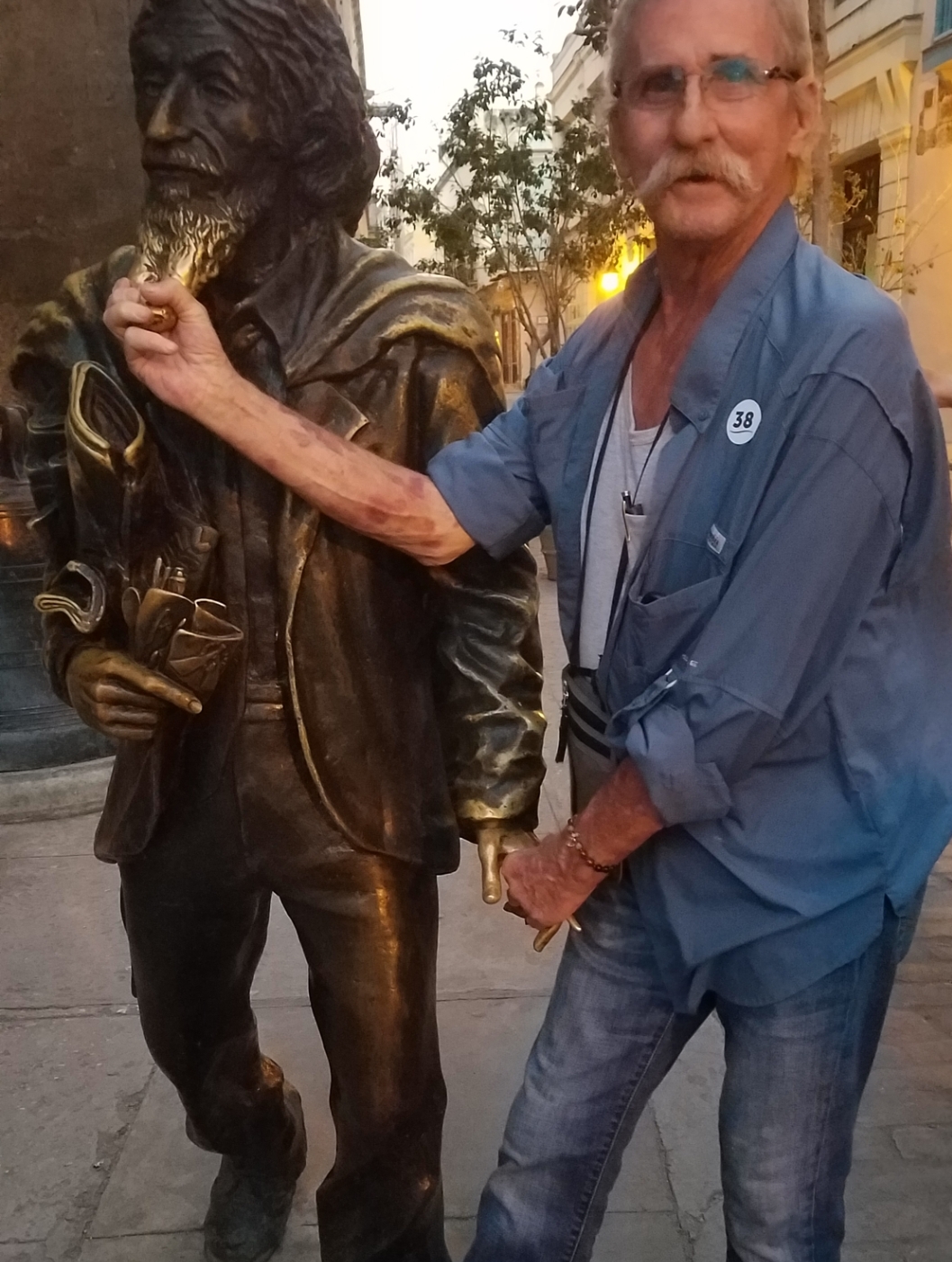 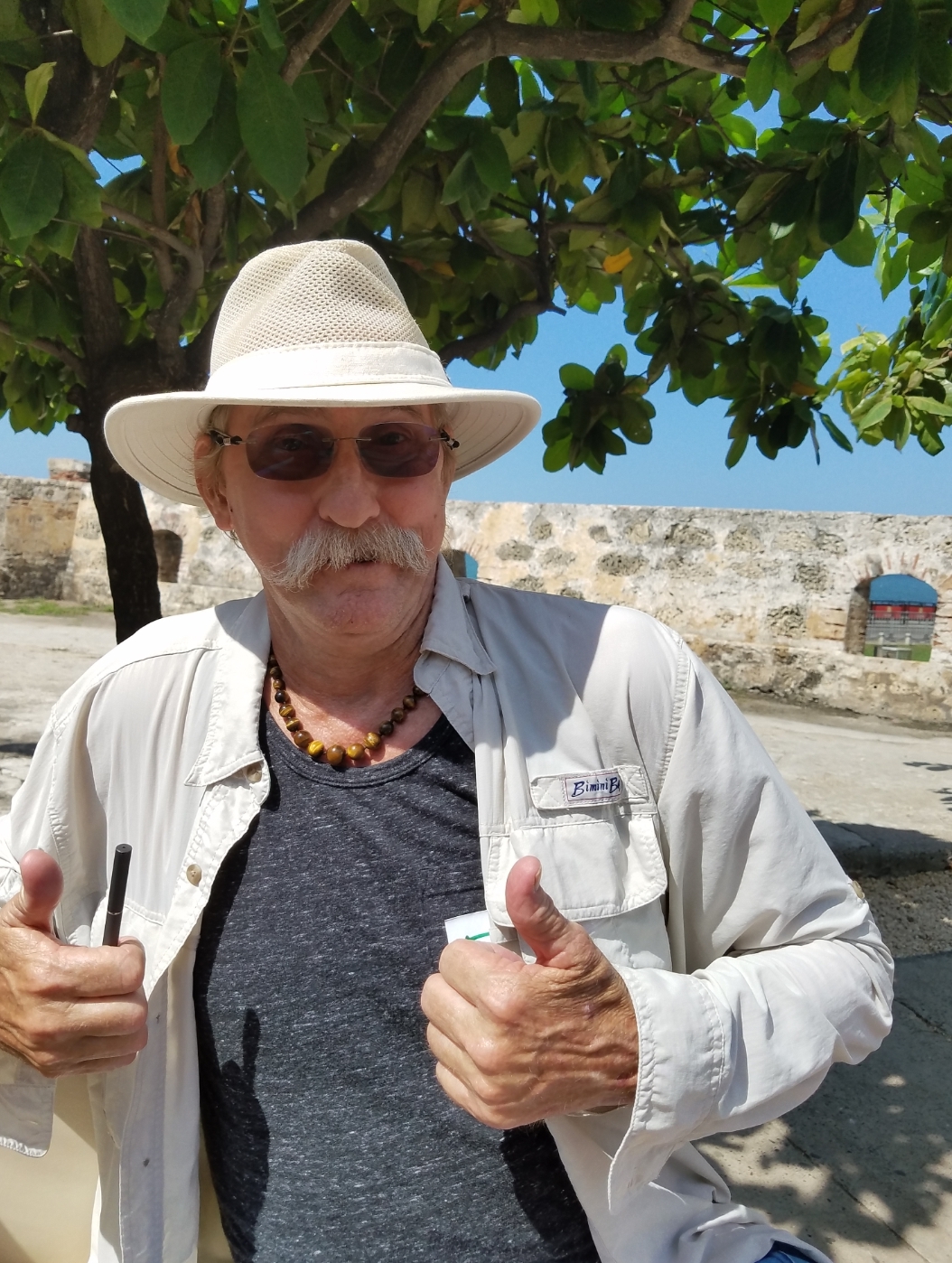 William Andrew Taylor (Bill), 65, passed away peacefully surrounded by his loving family on October 9th, 2019 after his exhausting battle with cancer.

Bill served in the Army between 1972-1978 where he traveled the world and met a woman, Linda, that was finally able to somewhat tame him.  They were married in Ramstein Germany in 1975.  After leaving the Army in 1978 they settled in and started a family in Largo, Florida which led to two “ungrateful” children and five amazing grandchildren.

Affectionately known as Doc by coworkers and friends, he worked for UPS for over 39 years where he would often be heard telling terrible jokes or his coined phrase “drive truck get check”.

He loved the beach, fishing, eating sweets, fluent speaker of the 4 letter language and was a self-appointed ladies man often saying he was 175lbs of reinforced steel and sex appeal that all the ladies wanted.

When not working or doing his honey do list around the house, he spent most of his time with his grandchildren.  “Poppy” as they called him would drop whatever he was doing to do what they wanted, even if it was to take them to the movies late at night or play “row row” while he was crippled in pain.

As stubborn, opinionated and non-conforming as he was he had a heart of gold and would do anything to help someone in need even if he did not know them.  It was his stubbornness that ultimately allowed us to spend the last two years with him while he fought to enjoy life.  It took true courage and strength to hang on as long as he did and the world is a better place because of it.  He taught us all to never give up even when the cards are stacked against you.

He is survived by his wife of 44 years Linda; their children Destiny Taylor, Robert (Kelly) Taylor; grandchildren: Brian Kelley, Savannah Kelley, Ansley Taylor and Caleb Taylor as well as his dog companion Maxi and too many family and friends to mention but are not forgotten about.

He was proceeded in death by his parents: Calvin Taylor, Alberta Jelinick; Brother: Bobby Taylor and grandson: Aiden Taylor.

On a serious note, the family would like to extend our most sincere thanks to Dr. Jose Alemar and the staff at Florida Cancer Specialist for their amazing care and compassion they have shown him and the family over the last 2 years.  He wasn’t the easiest of patient’s to have but they did an amazing job taking care of him and addressing all of his strange ailments.

As per his wishes there will be no funeral service but a celebration of life which will be a “no cry zone” as he always told the grandchildren and will be announced at a later date and time.

To send flowers to the family of William Taylor, please visit Tribute Store

Share Your Memory of
William
Upload Your Memory View All Memories
Be the first to upload a memory!
Share A Memory
Send Flowers