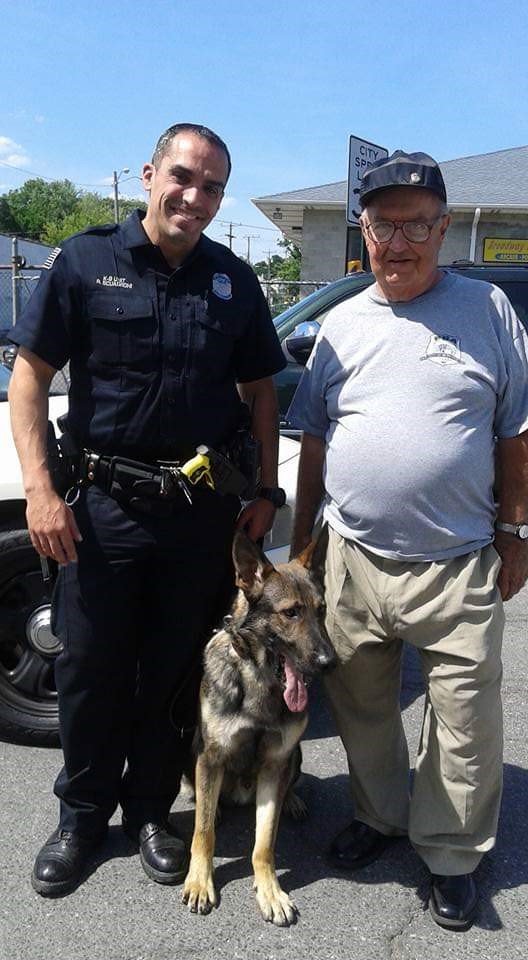 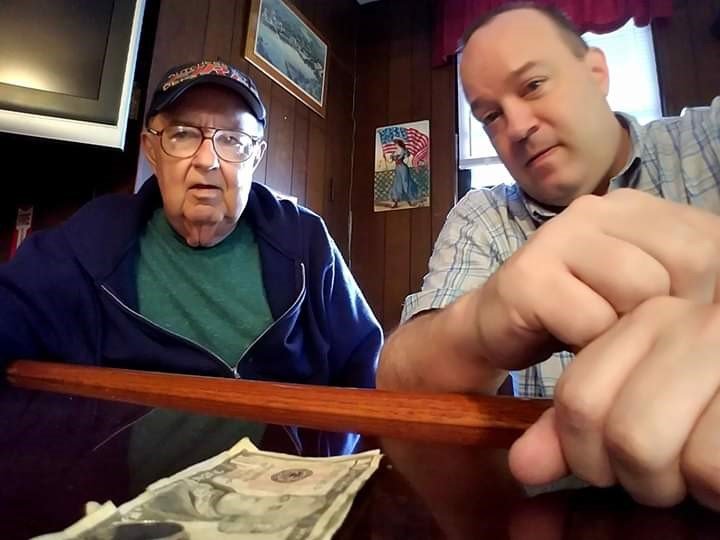 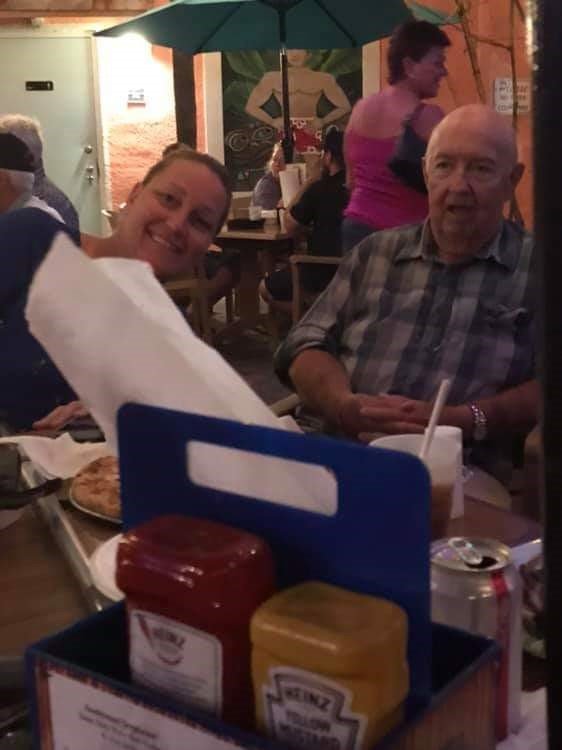 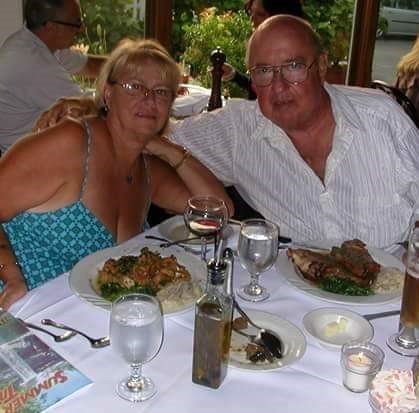 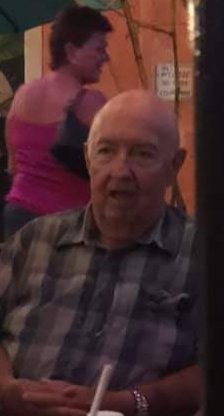 William Edward  Lee, (BILL) 78 of Beacon, York And Saint Petersburg, Florida, entered into rest on Wednesday, June 19, 2019. Born in Newburgh on January 29, 1941, he was the son of the late Augustus and Margaret (McGraw) Lee.

William was a graduate of Newburgh Free Academy. He was a retired Police Sereant for the City of Newburh Police Department and served as Fire Police Captain for the Dutchess Junction Fire Department.

To send flowers to the family or plant a tree in memory of William Lee , please visit Tribute Store
Friday
5
July