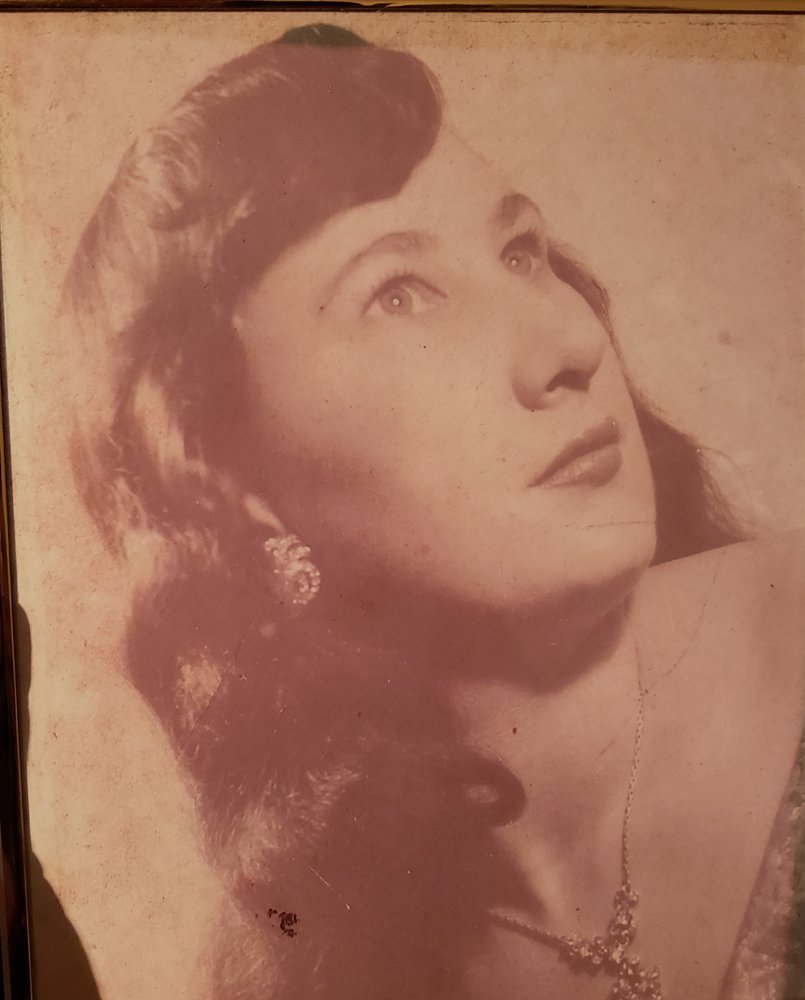 Catherine, a dual national (France/U.S) born in Metz, France passed peacefully at her home on October 18, 2018 at the age of 91.

She was in her teens and a student during the start of World War II. She volunteered as an ambulance driver on the front lines for the Red Cross. She was commended by President Truman for her service and dedication to the U.S and Allied Forces. She later worked for the U.S. Army as an administrative assistant and interpreter. Catherine met and married Christopher while he was serving in the Corps of Engineers in Metz. She spent most of her career as a military wife and civil servant working for agencies on military bases overseas and as an Accounting Supervisor at Mac Dill AFB. She was also an Office Manager with St. Petersburg Dental Center immediately prior to her retirement.

Catherine is survived by her husband Christopher, Son Marcel, Grandsons Wil and Matt and Sister Raymonde Justice. Daughters in Law Deb and Dawn along with Grandchildren Riley, Sean, Ciara, and Gabrielle all mourn the passing of their wife, mom, sister, grandmother and great grandmother. Catherine, who was affectionately known by many as “Kitty” was a loving, kind, and generous person. She was conscientious and industrious and always provided well for her family.

She will be missed by all.

Donations in lieu of flowers should be made to the Suncoast Hospice Foundation or the local Alzheimer Foundation.

To send flowers to the family or plant a tree in memory of Catherine Turner, please visit Tribute Store
Saturday
3
November