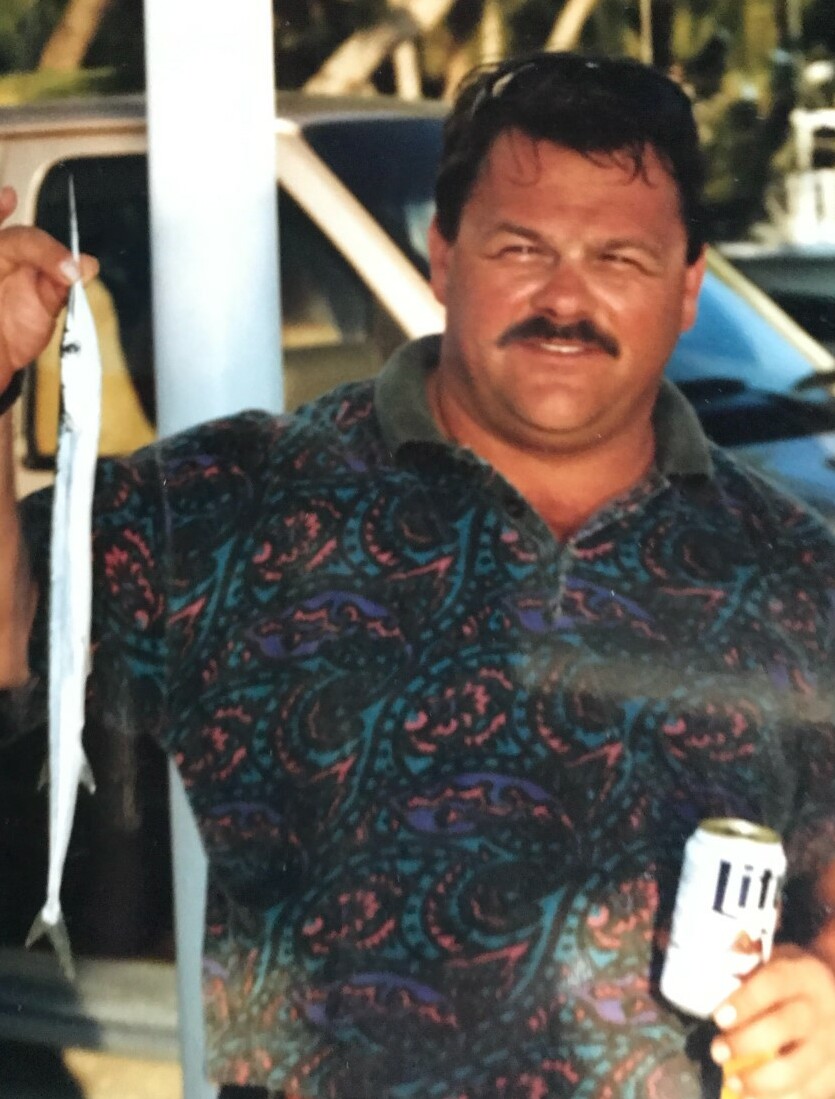 Born in Hanover and raised in Cumberland Valley, PA, he graduated from Cumberland Valley High School in 1974. He enlisted in the Army and served from 1974 until 1977 with the rank of SP4 specializing in Hawk Fire Control Repair.

As a civilian, he worked for various companies including Sperry/Unisys and Cerner Corporation utilizing his military training as an electronics repairman. He then worked as a Systems Analyst at various hospitals and advanced his career to become Chief Information Officer at various hospitals throughout the United States.

In 2002, driven by his love of the water and boating, he owned a marina in Green Bay for approximately 6 years. Then, in 2015, he opened a donut shop in the Tampa Bay area fulfilling his dream of being an entrepreneur.

Nicholas is survived by his four children, Ashley Thimis of La Crosse, WI, Nicholas Thimis (Brian Goldstein) of Atlanta, GA whom were born with his former wife Alison Zatik-Thimis and grandson Parker (Ashley). Alexander Thimis of Baton Rouge, LA and Andrew Thimis of Big Lake, MN who were born with his former wife, Tanya Rose. He is also survived by siblings, Veronika Gekas of Oldsmar, FL, Gust (Tyke) Thimis of Camp Hill, PA, and Angela Thimis (Joseph Baxter) of Carlisle, PA and several nephews and a niece. He is preceded in death by his parents, Timmy and Anastassia Thimis of Mechanicsburg, PA.

He was a lifelong, passionate Pittsburgh Steelers fan who made sure he cheered on every game. He was an easy-going guy who enjoyed boating, traveling, fishing, animals, and watching old Westerns.