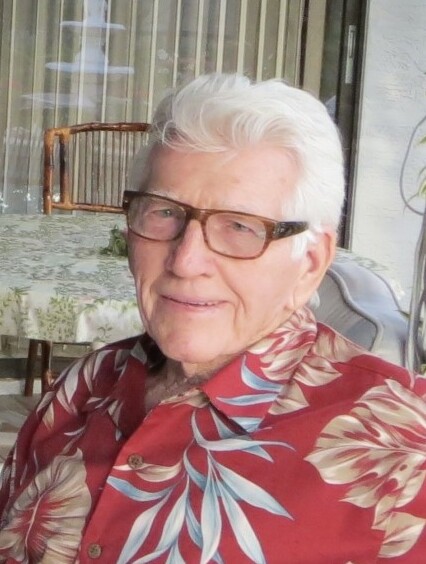 James D. Herring (Jim) passed peacefully early Tuesday morning, October 26, 2021 in his home in Palm Harbor, Florida at 91. He was born in Memphis, Tennessee on January 28, 1930 and was predeceased by his spouse, Claudia Semec Herring, who died on August 5, 2021, whom he met while stationed in the Free Territory of Trieste (part of Italy since 1954) as a member of the U.S. Army following World War II. At 18 years of age, Jim enlisted in the U.S. Army with continued tours of duty in Italy, Austria, California, Italy, Georgia, Korea, Germany, Long Bihn, RVN and New Jersey. He retired as a Chief Warrant Officer, CW-3, on October 31, 1969, with 21 years and 8 months of service. Immediately thereafter Jim began working at Johnson & Johnson, New Brunswick, NJ, while continuing his education and graduating from Rutgers University. Later he was transferred to Tampa, FL to operate a medical supply company, where he remained a resident. It is with a heavy heart that we say good-by to our loving father, grandfather and greatgrandfather, a man of great generosity and work ethics and love of family. Ever the soldier and caretaker, Jim continued the fight to get better, unfortunately his body was not strong enough to carry out his will. We are forever grateful for everything he taught us and the impact he had in our lives. He is sorely missed by family and friends. We will always keep him close to our hearts. He is survived by daughters Elda Eckles, Ileana Laila Montagnani (Fausto) and Claudette Herring (Lauren Phillips), granddaughter Erin Eckles McEvoy (Ronan) and great-grandchildren Mackenzie Claudia and Colin William. He is also survived by his brother Norman Herring (Joyce) and many nieces and nephews in the U.S. and Italy. Please leave condolences on the Tribute Wall tab.