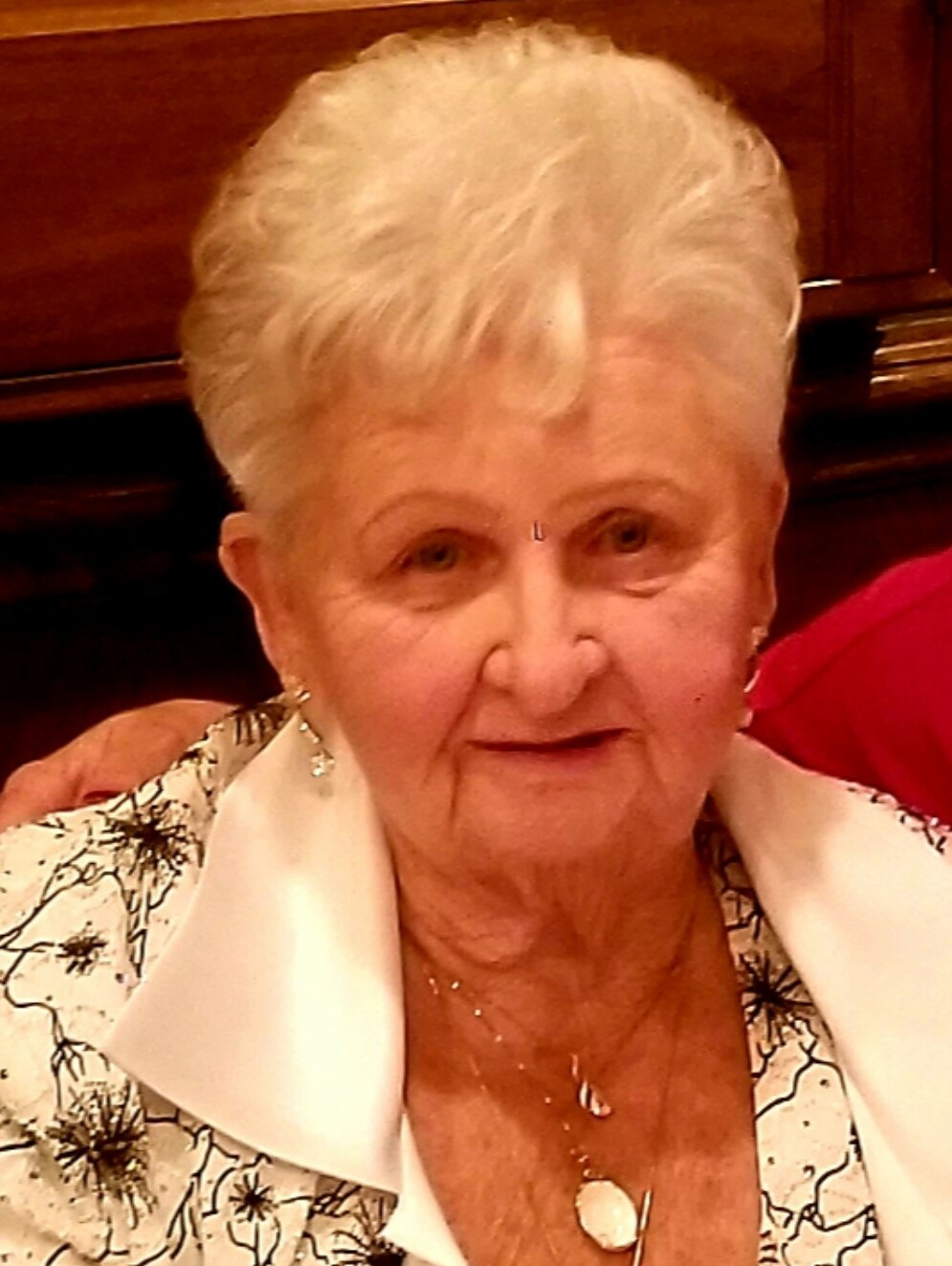 Donna Jean Owens went to meet the Lord on September 1st, 2021. She was born on November 21st, 1943 in Hamilton Ohio. Then, she moved to Alaska in 1962, where she spent over 25 years raising her beautiful family and living a great adventure. Donna retired in the Florida sunshine with her loving husband Chuck Owens in 1986 She had traveled extensively across the country, exploring 49 states and much of the Caribbean. But no matter where she went, she never met a stranger. Her love for life, happiness, laughter, and family was contagious to all who met her.

Donna is preceded by her adoring husband Chuck Owens. Her mother, Billie Jean Fleenor, her father John Fleenor,  her daughter, Tammy Buckalew, and many more family members are waiting for her at the Pearly gate. She is survived by four children, Donald, Robert, Mark, and Debra. Three daughters-in-law, seven grandchildren, and two great-grandchildren.

A celebration of life will be announced at a later date.