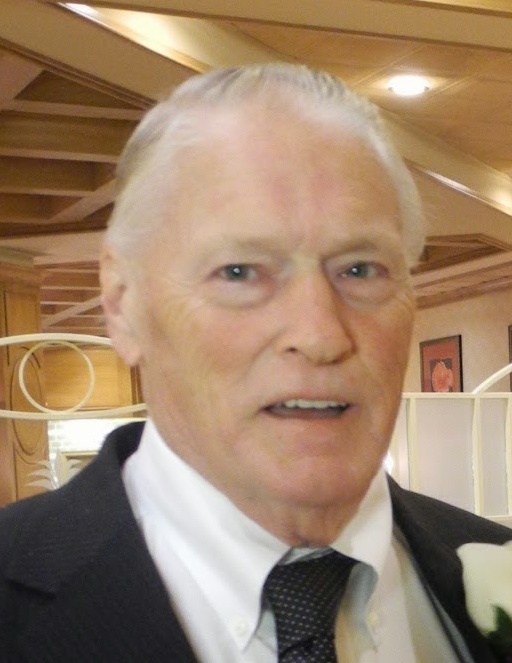 James “Jim” Alan Walker, 76, of Tampa, FL passed away at home at 11:52PM Eastern time on August 28, 2020, surrounded by his family. He was preceded in death by his parents, Harold and Sarah Walker; his sister Carol Sue Goodey; and his dogs Rossi and Roscoe.  Jim was born in Louisville, KY and graduated from Philip Schuyler High School in Albany, NY. Upon joining the U.S. Air Force two months after graduation, he spent the next 21 years in Florida, Georgia, Virginia, Texas, Colorado, New Hampshire, Mississippi, Oklahoma, Taiwan, Vietnam, Japan, Germany, and Turkey.  Jim loved cooking (and eating), sci-fi, westerns, and video games. He knew the name of every dog within a five mile radius of his home. Jim was thrust into stardom courtesy of Google Maps, who caught him sitting on the tailgate of his car in the garage since cigarette smoke was not allowed in the house. An incredibly stubborn individual, he took his secret spaghetti sauce recipe with him to the grave. You may have wondered why this obituary included the exact time of death. Well, not only did Jim’s stubbornness result in him outliving his colon cancer diagnosis by nearly two years, it also helped him reach his 53rd wedding anniversary on August 29.  “But he missed it by 8 minutes,” I hear you say. No, he got married in Taiwan, and it was 11:52AM on August 29 in Taiwan. Jim is survived by his wife, Shu; daughter, Deborah Hollo; son, Stephen Walker; five grand-dogs; and siblings Gerald Walker and Karen Caraway. Jim’s viewing will be Friday, September 4, 2020 from 10am-11am at ALife Tribute Funeral Care- Tampa with committal service at Florida National Cemetery at 12:30pm with military honors. Visit his online guestbook at ALifeTribute.com